I haven't ventured out with the camera for about 5 weeks due to other commitments and illness and so decided to make a visit over the mountain to Cwmparc in the Rhondda valley hoping to pick up some late Whinchats still on territory.
As I opened the car door in the layby just off the main road the first bird I heard to my surprise was a 'reeling' Grasshopper Warbler, the bird showed well and I managed to get some images that I was really pleased with.
Whinchats were conspicuous by their absence but there were several juvenile birds of other species present including Stonechat, Reed Bunting, Northern Wheatear, Linnet and Goldfinch.
Although disappointed not to see Whinchat I was pleased to get some nice images of the other birds present before I headed for home to settle down for an afternoon of watching the climax of The Open golf championship...….. 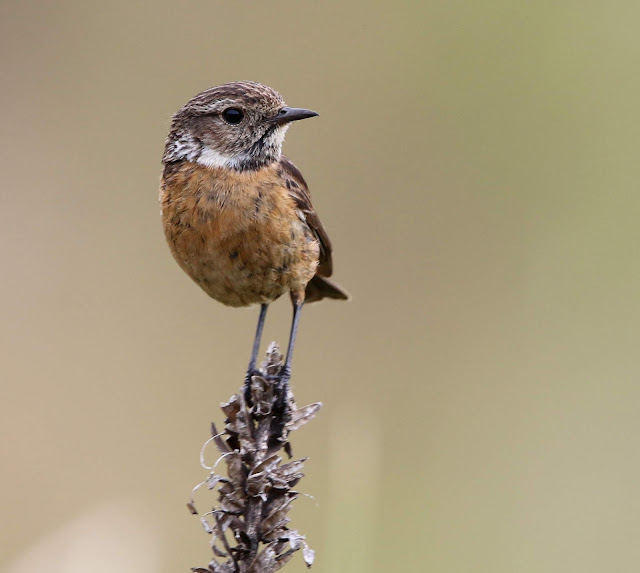 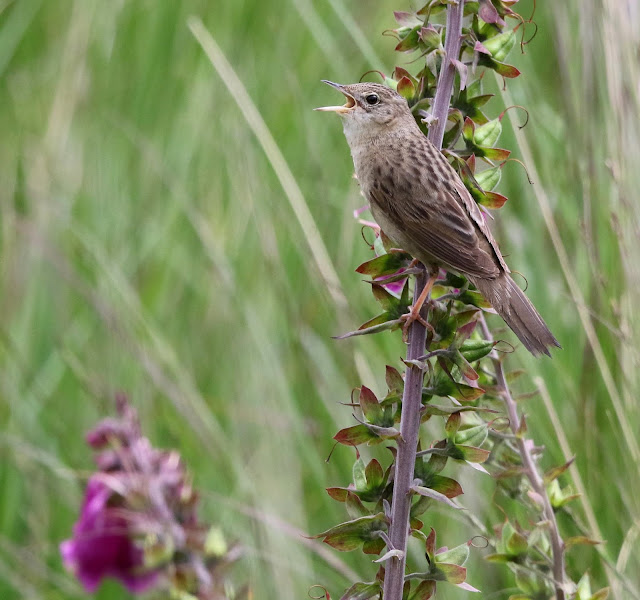 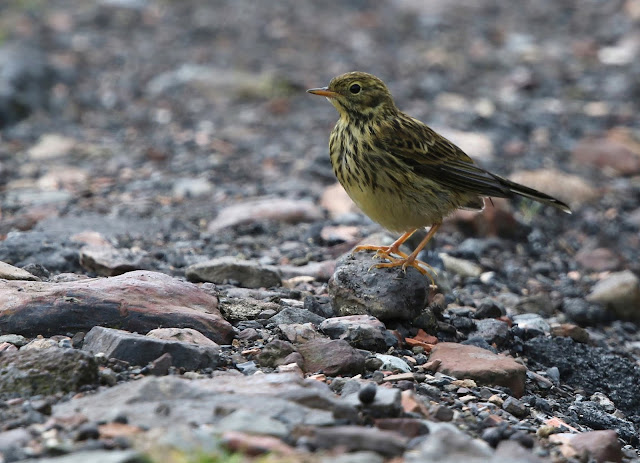 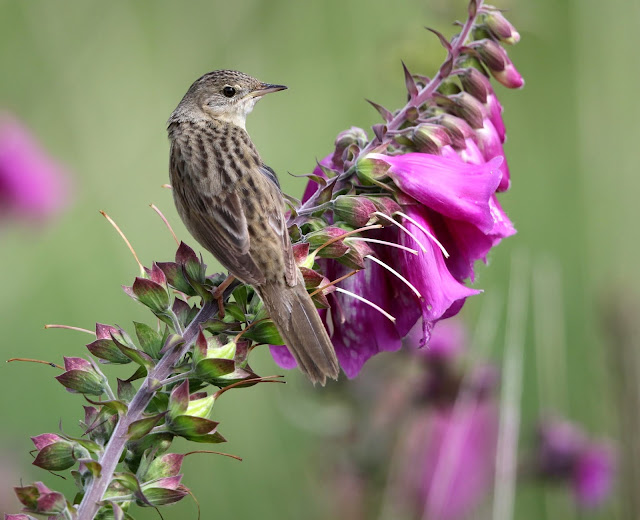 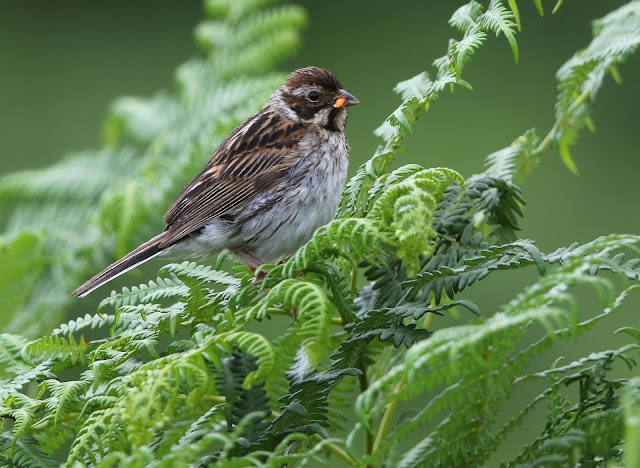 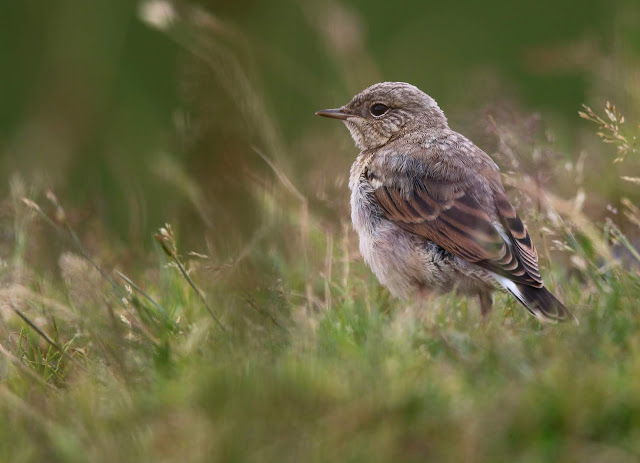 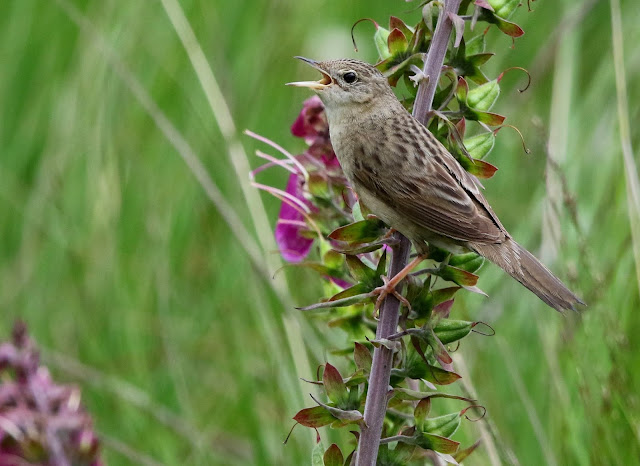 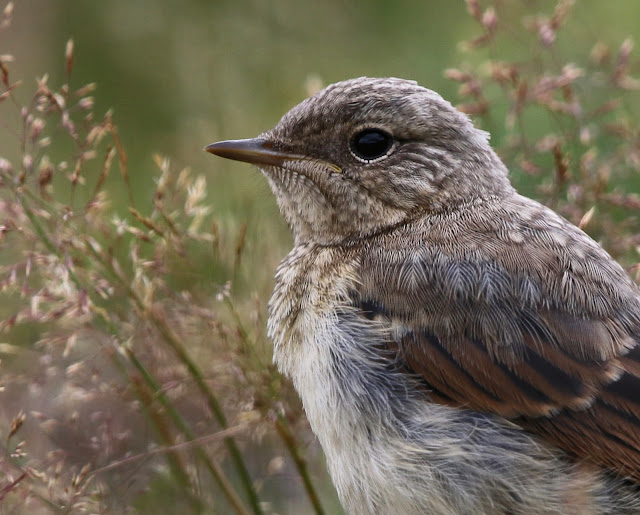 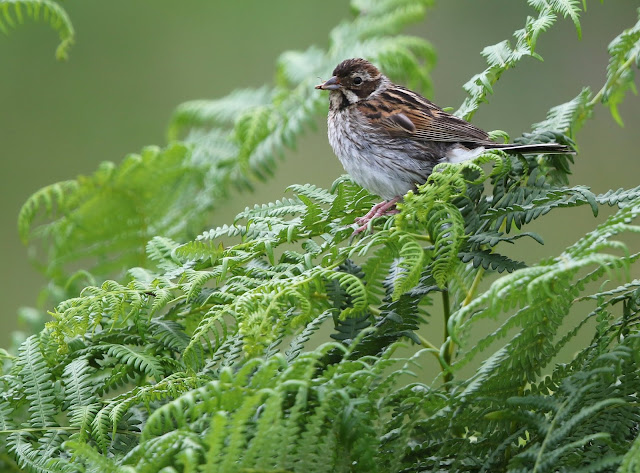 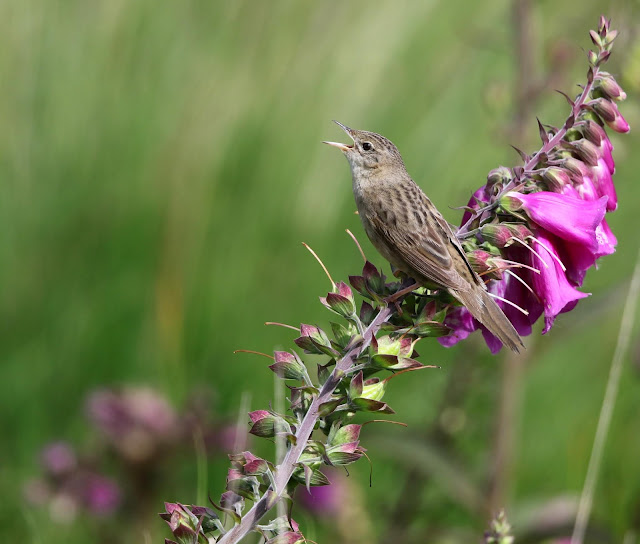 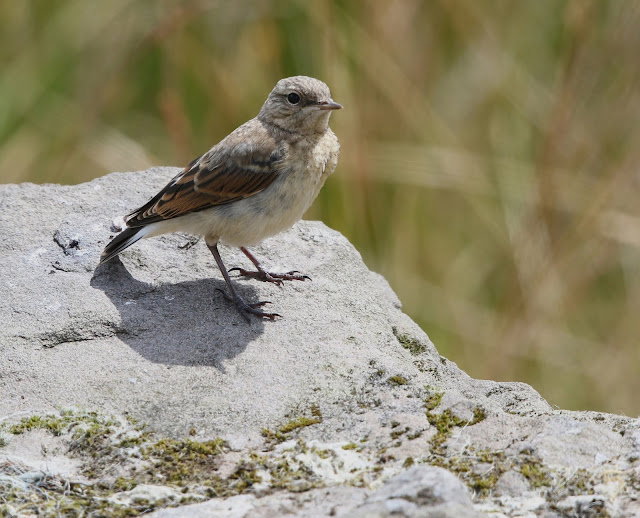 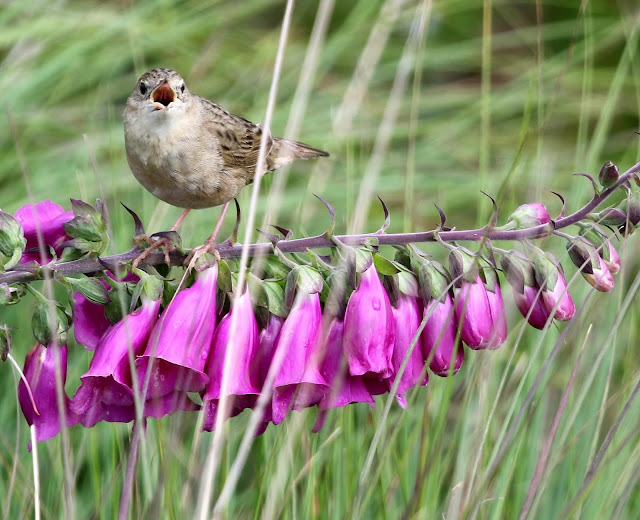