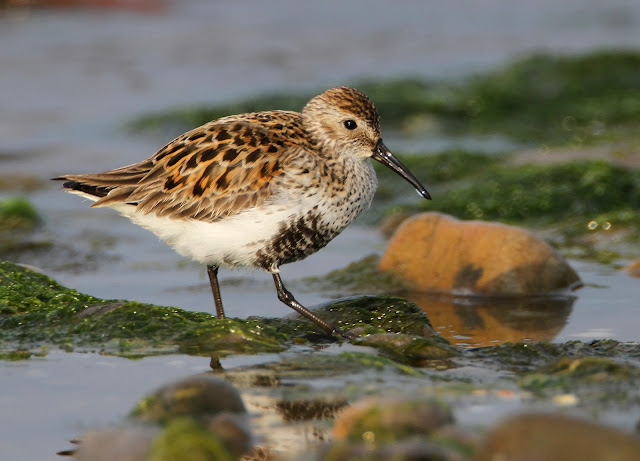 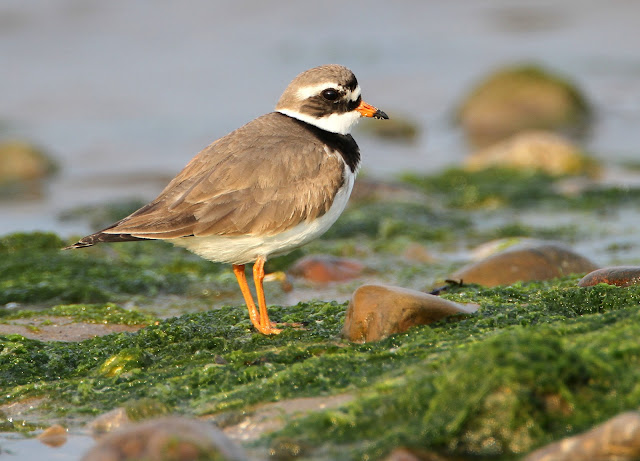 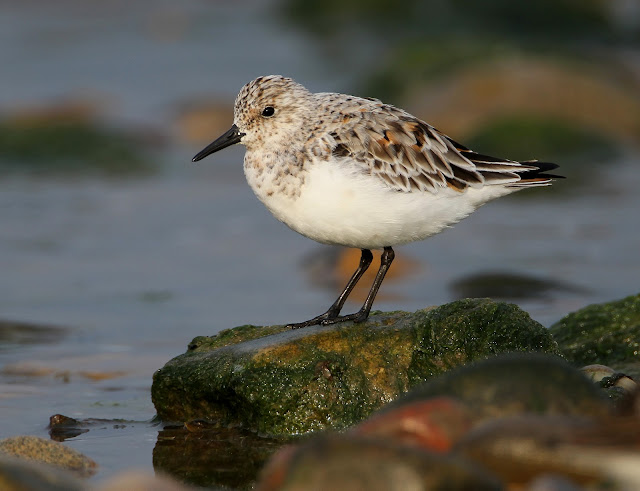 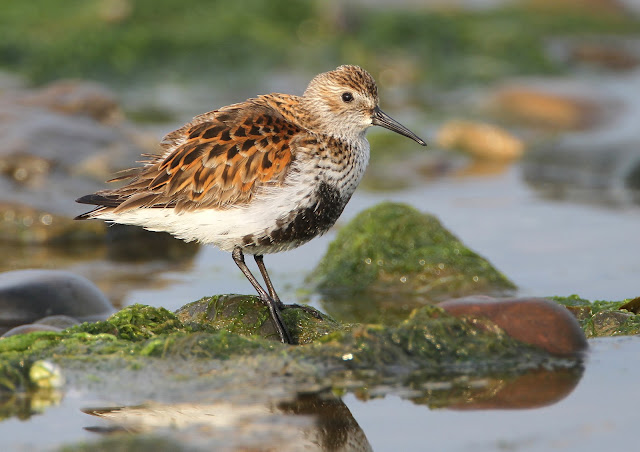 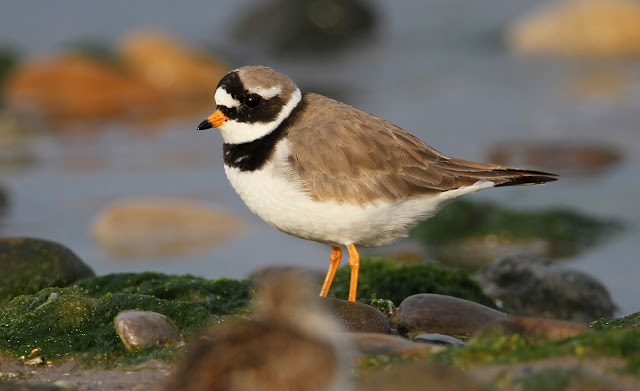 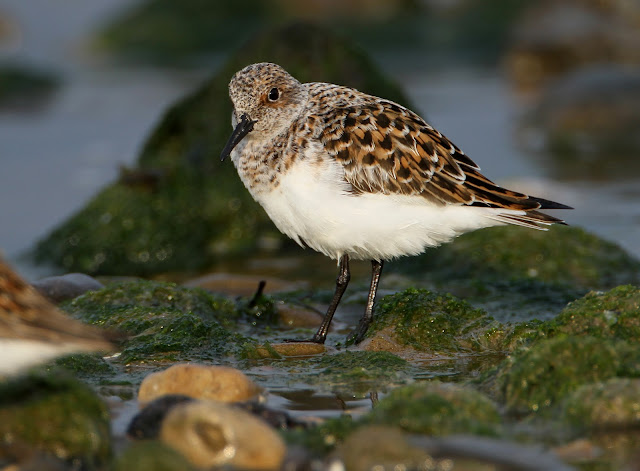 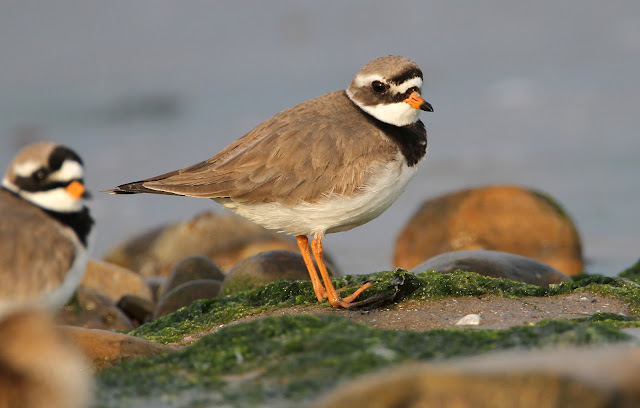 Went for a spin down to Mumbles last Saturday evening with Teresa,forgot to mention to her that it was high tide at 6.25pm and that there were waders aplenty at Blackpill.
Also one Whimbrel and three Grey Plovers but not very approachable.
Posted by Jeff at 5/21/2012 09:37:00 pm No comments: 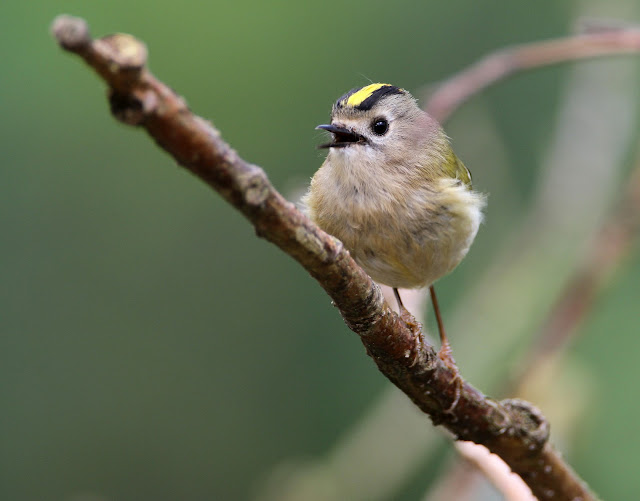 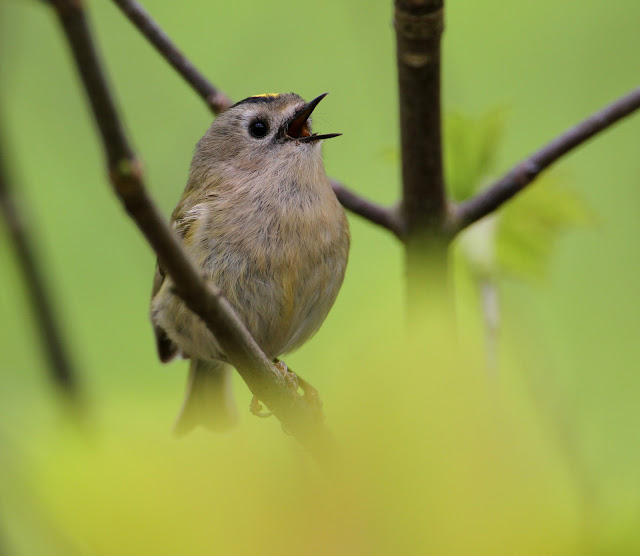 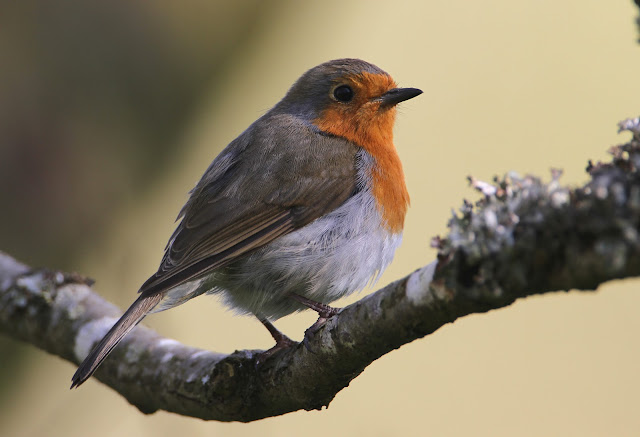 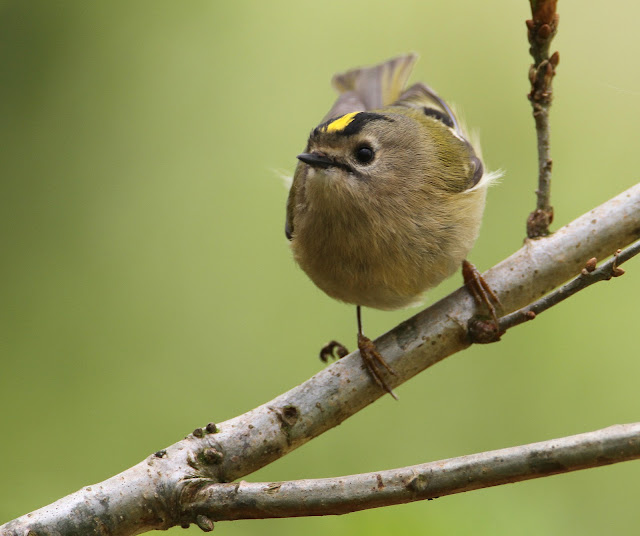 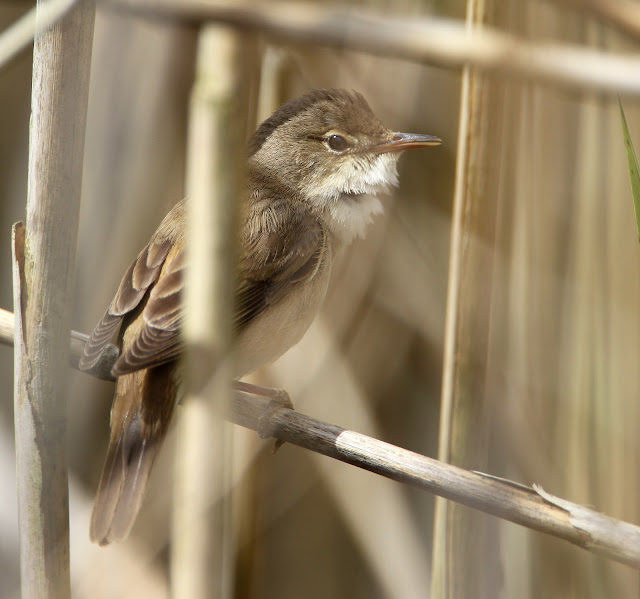 Having received the "group text" alert on Friday of the pair of Black-necked Grebes found by Geri Thomas and Alan Rosney (great find btw!) I was tempted to call in at the pond on Friday evening on our way up to the caravan but feared the light would beat me and so decided to go for them on Saturday morning.
A text to Mike Hogan who had seen and photographed them on Friday evening didn't help me as Mike hadn't been back there first thing and so I decided to take a chance on the birds still being there.
I hadn't been to Rhaslas Pond before but knew where it was and found it quite easily,as I rolled up at the pond at the end of the track a quick scan with the bins found the pair still in the near bay.
The Jeep must have scared the birds and I temporarily lost them fearing that I had mistaken a pair of GC Grebes in the middle of the pond for them and began to doubt myself.
I decided to walk a lap of the pond anyway and another scan found the birds at the farthest point in front of north bank and my pace noticably quickenned as I made my way around the pond. 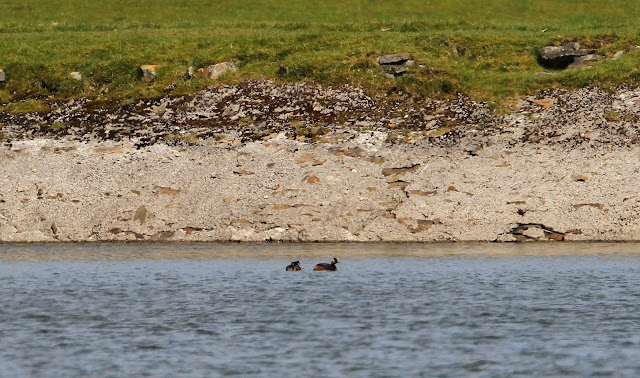 Both birds were together about 50m off the shore but one broke away and started feeding closer to shore and I eventually managed to get some shots down to about 10-15m which I was reasonably pleased with. 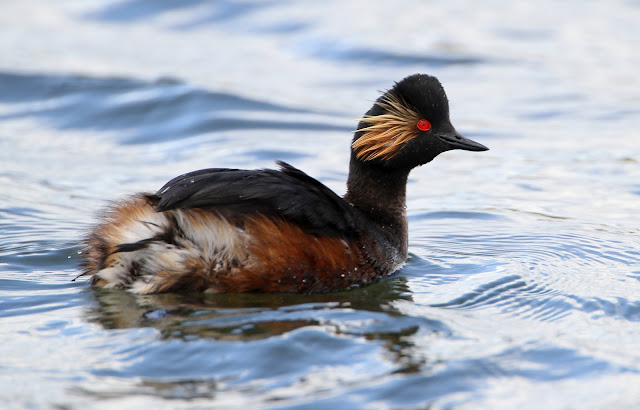 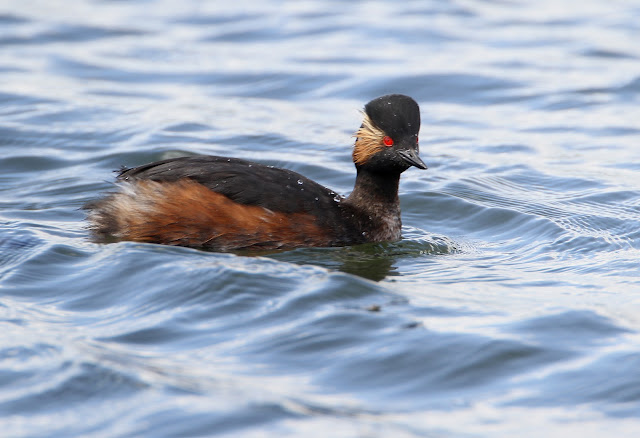 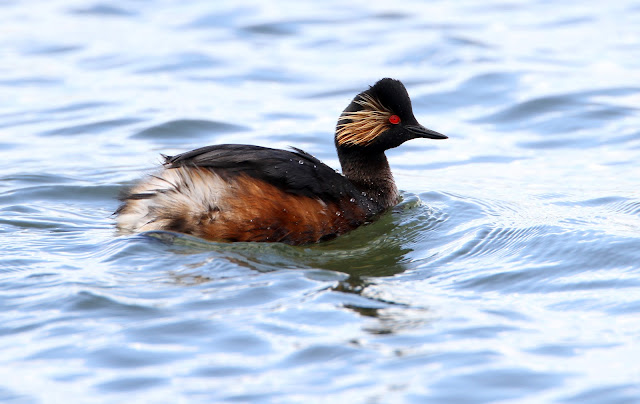 I spent the next 20 minutes or so getting some shots until the bird moved back out of reach to join it's mate and deciding that I wasn't going to get any better shots headed back to the caravan. 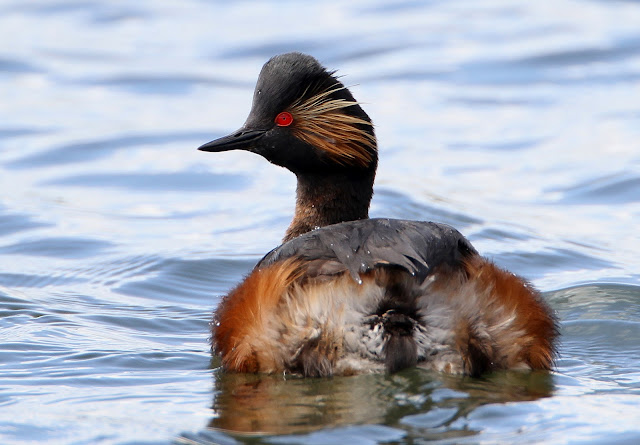 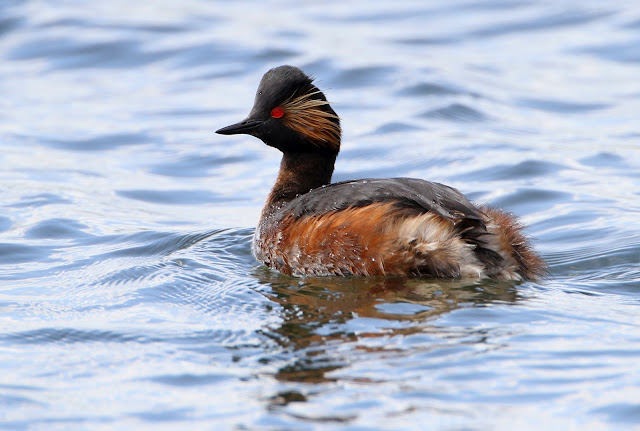 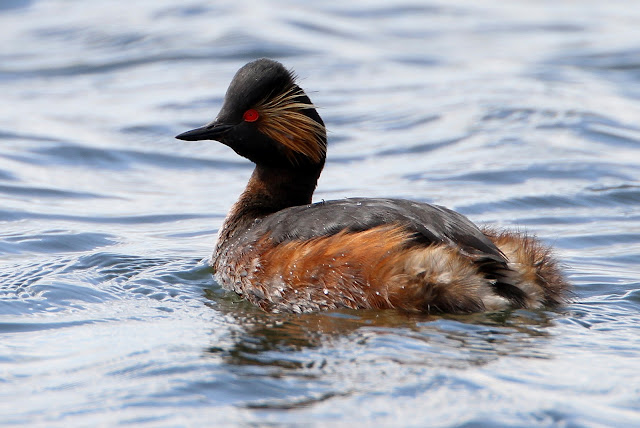 Just as I was leaving another birder arrived who was Stuart Hardcastle,he was also relieved to find that the birds were still present and we chatted for 5 minutes before I left.
It is only the second time I have had the opportunity of photographing summer plumaged BN Grebes following the Llanilid bird last year,an opportunity not to be missed,"what a pair of stunners".
Posted by Jeff at 5/13/2012 09:45:00 pm 2 comments:

I had thought that May should be pleasantly warm so why was I out birding wearing three layers two of which were fleece and a pair of gloves ?
I spent the cold and blustery Saturday morning of the Bank Holiday taking part in a "Know Your Birdsong" organized walk at Pwll-Yr-Allt Nature Reserve in Talgarth led by county recorder Andy King for Brecknock Wildlife Trust and very enjoyable it was especially the bacon and sausage sandwiches at the end !!
After an afternoon in Brecon with Teresa I popped down to the lake but access everywhere was severely limited due to the unseasonal very high water level,gave up on that and went back to the caravan and watched some rugby.
An early start on Sunday morning had me heading for Cefn Cadlan hoping for some passage Dotterel,after checking the three reservoirs on the way for Osprey (no luck this time),I arrived at Cefn Cadlan to find Steve Hinton's car already parked up and just as I was about to phone Steve he,Nigel Addecot and Alun Hughes returned to tell me that there were no Dotterel to be found,saved me a walk anyway !!
The four of us made our way to Craig Cerrig Gleisiad in search of Ring Ouzel and whilst Steve and Nigel checked out the wood opposite Alun and myself had a walk up past the cliff face and managed just a brief flight view of one female,other birds of note were Whinchat,Stonechat,Willow Warbler,Tree and Meadow Pipit,Chaffinch,Raven,Common Redstart,a Red Kite hunting the distant ridge and an also distant Cuckoo calling. 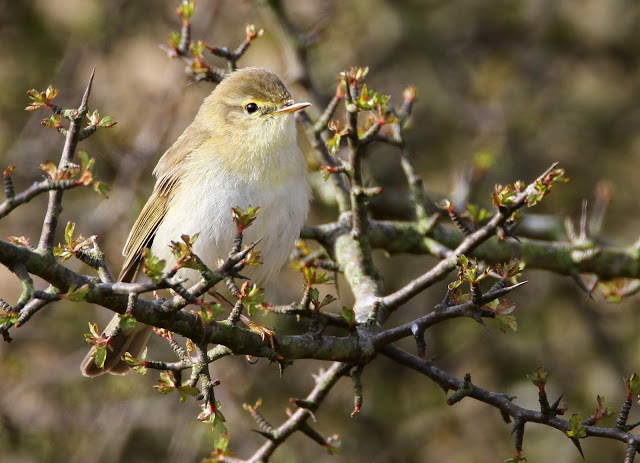 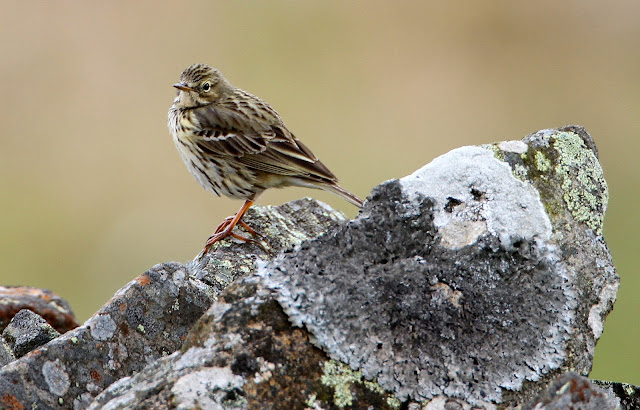 The other lads headed for home and I finished off the morning with a look around Llwyn-y-celyn Wood opposite for Pied Flycatcher,Common Redstart and anything else of interest.
I quickly found two pairs of Pied Fly nest building,one pair using a nest box and another using a natural hole in a tree and managed a couple of reasonable shots despite the terrible light which resulted in me having to use a higher ISO than I would have liked. 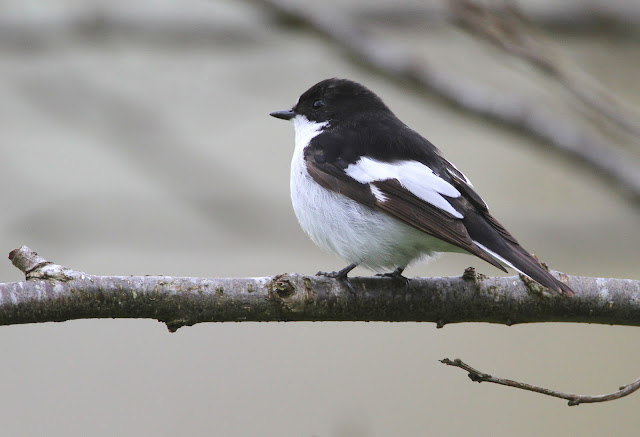 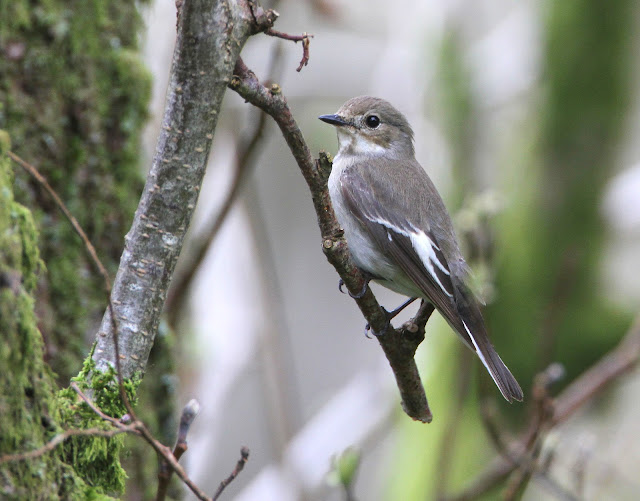 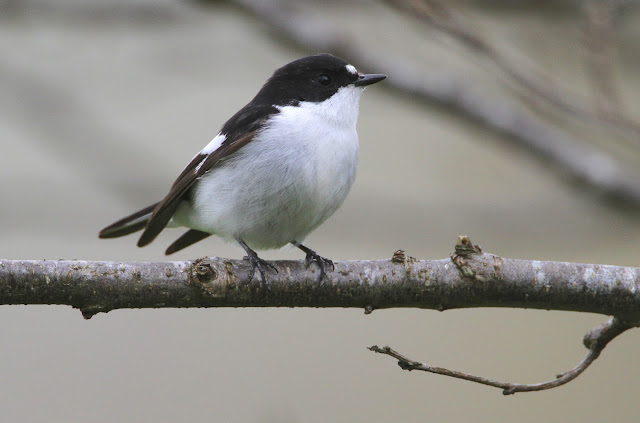 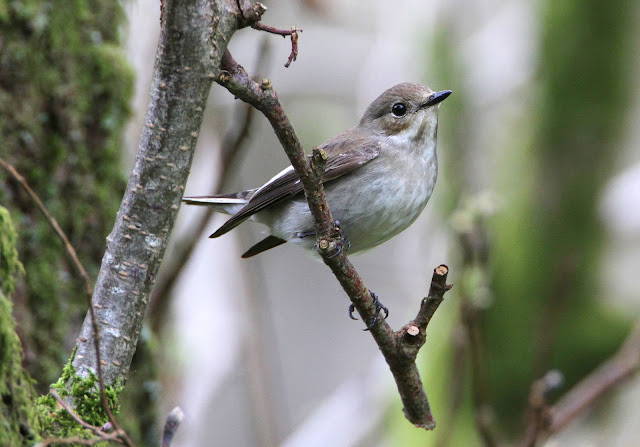 Try as I might I couldn't find a Redstart but just as I got back to the car in the lay-by there were a pair flying around frantically with the male chasing the female,they were very skitish but I managed to get a few shots. 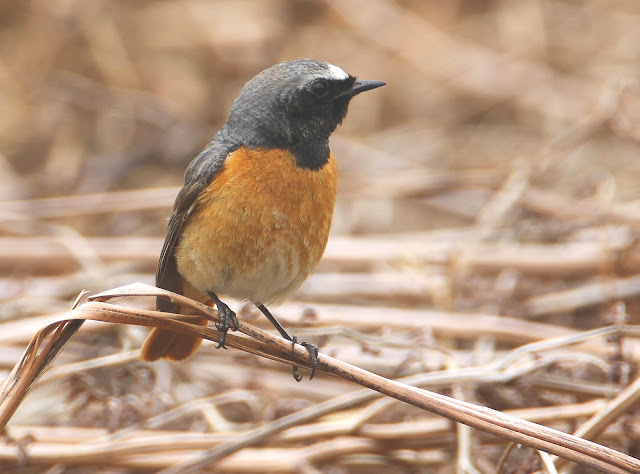 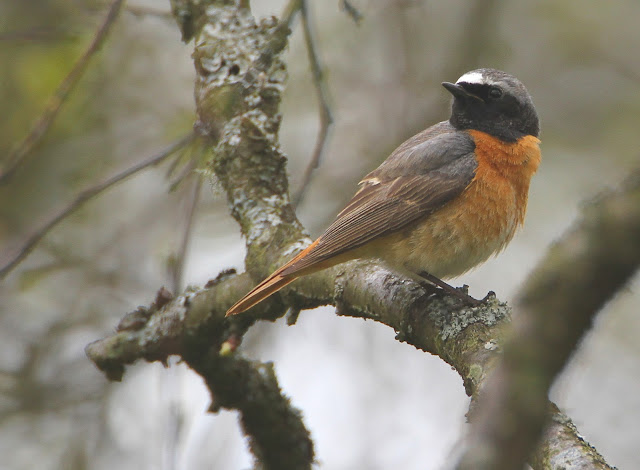 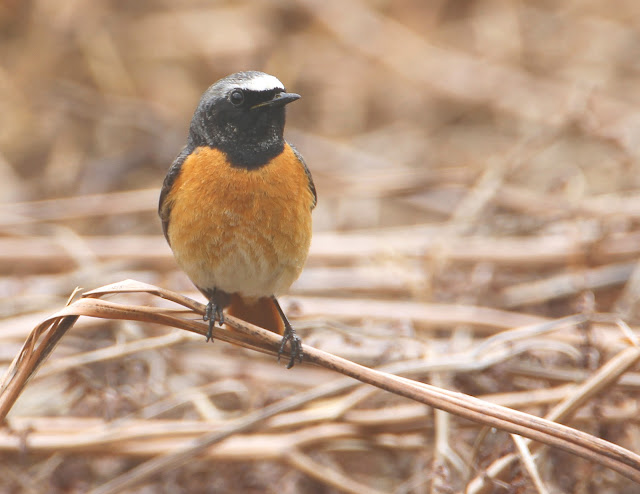 I popped up to Park Wood in Talgarth late afternoon hoping for Wood Warbler but once again found that they aren't in yet,they really are late this year,must be the cold,wet weather holding them back,I'll check again next week and hope that I have more luck.