Six Nations rugby weekends usually see myself and best mate Neil put in a few miles on a good walk and then put our feet up in front of the tele to watch Wales play.
However,my "dodgy" right ankle (I've turned it over on consecutive weekends,ouch !) interfered on Saturday so we drove from Neil's home in Blackpill down to Oxwich and put in a couple of hours in the "new" hide at the marsh.
It was fairly quiet and I was disappointed not to have the chance to photograph Snipe feeding on the island opposite the hide,otherwise there were a couple of pairs of Little Grebe looking fantastic in breeding plumage in the sun,several Gadwall,Mallard,Shoveler,Common Teal and plenty of Moorhen.
A few Water Rail squealed in the reeds but didn't show and a couple of Common Buzzard drifted overhead.
One of the pairs of Little Grebes came reasonably close to the hide and I managed to get a couple of shots that I was quite pleased with and also a few of Common Toads basking in the sun. 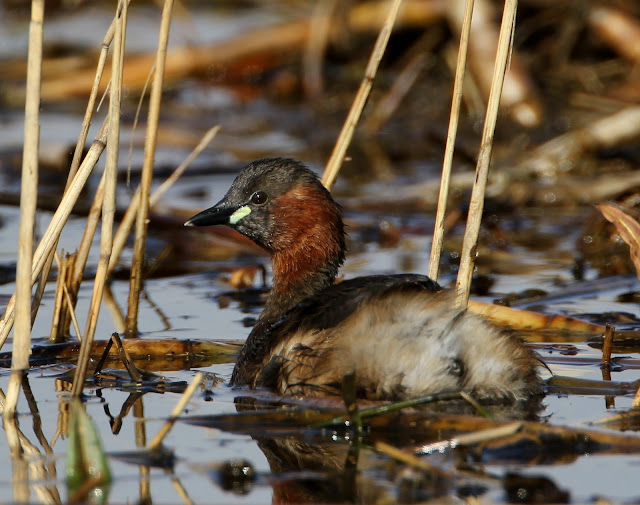 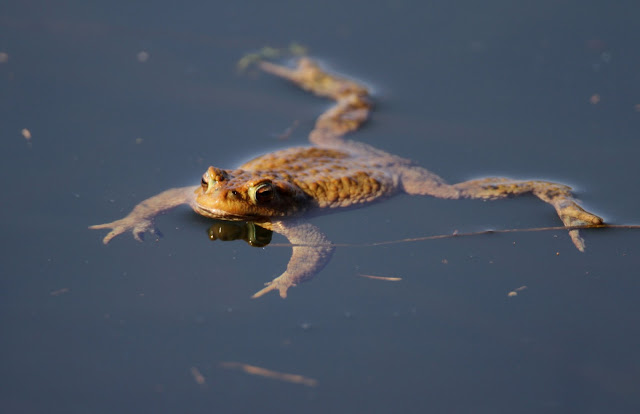 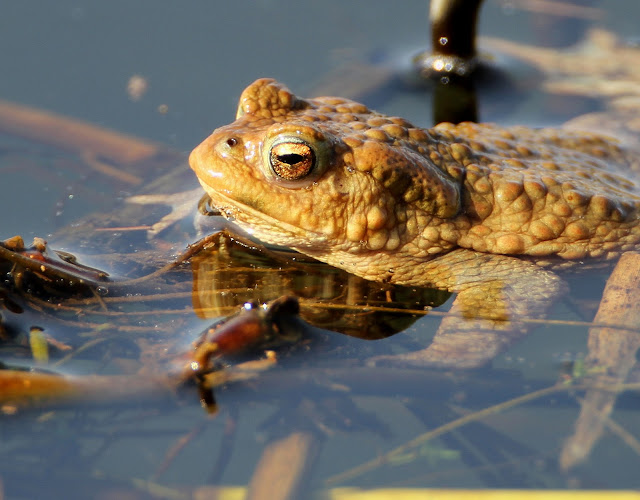 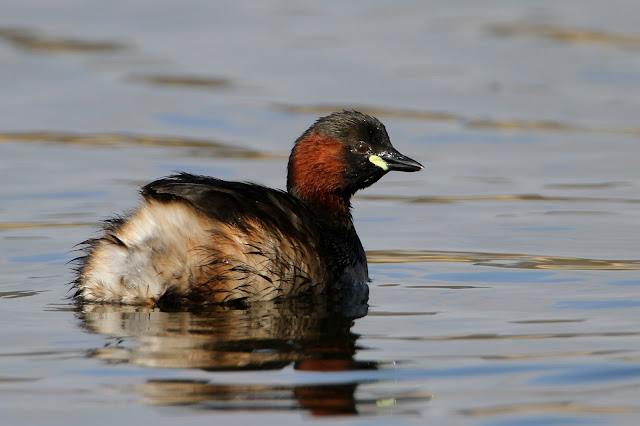 We headed back to Neil's at about 1.30pm and enjoyed a good win by Wales even if the game was somewhat dour and littered with penalties,bring on the English !!
I decided to test my ankle on Sunday afternoon by having a look for the Great Grey Shrike that had been seen late afternoons at Afan Argoed on both Friday and Saturday and after a 30min walk found myself at the clear fell given by the grid reference.
I scanned every tree and post for about half an hour in freezing conditions and finally the shrike appeared from nowhere at the top of one of the unfelled "posts",it was always a little too distant and I only managed a few "record" shots. 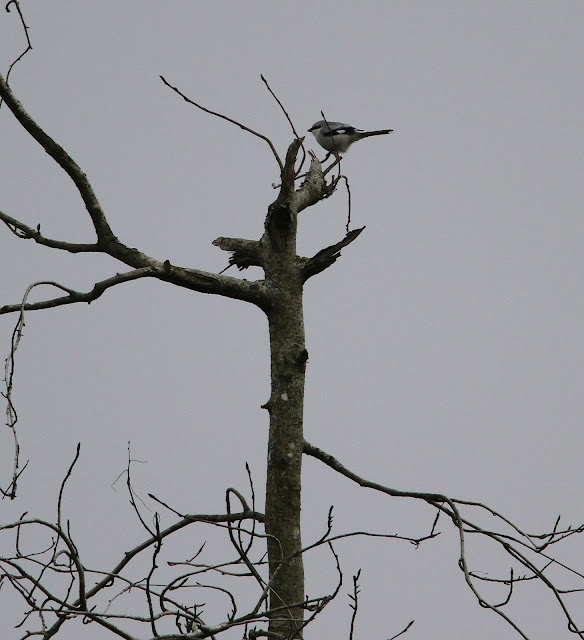 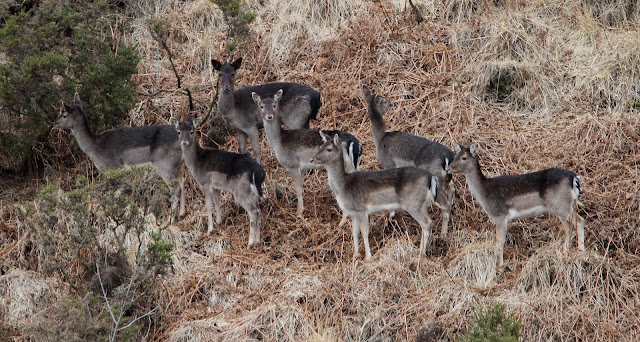 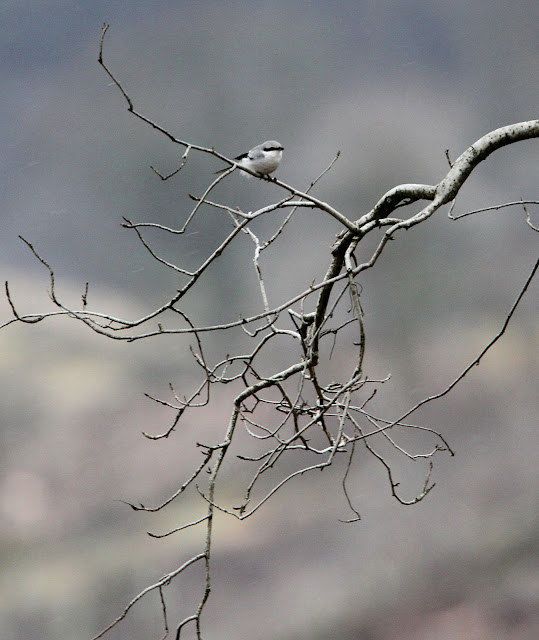 The freezing north easterly was really starting to bite and after about 40mins the bird disappeared as quickly as it had appeared and with it starting to snow I beat a hasty retreat downhill to the visitor centre or as fast as my "dodgy" ankle allowed anyway !!
Posted by Jeff at 3/11/2013 08:47:00 pm 1 comment: