A magnificent male Woodchat Shrike was found late afternoon on Monday by local St Athan birder Rob Francis which I hoped would stick around yesterday and give me the chance of getting a few photographs.
The bird duly obliged and was seen and reported on and off all day and so after a quick change and pickup of my camera gear I made a mad dash for Gileston arriving at about 6.25pm.
As I got my gear out of the Jeep Wayne Strong was arriving back at his car and reported that the bird was still there and showing well,I also bumped into Mike and Emma Cram and son James who had also made a visit and were ready to leave.
As I walked across to the horse field which the bird was favoring I soon came across Alun Hughes and Graham Smith who were watching from outside the field.
The bird was showing really well and favoured a large bramble area in the middle of the field with occasional flights across to the fence and back.
Myself and Alun ventured into the field and I managed to get reasonably close and obtained a few shots that I was quite pleased with............. 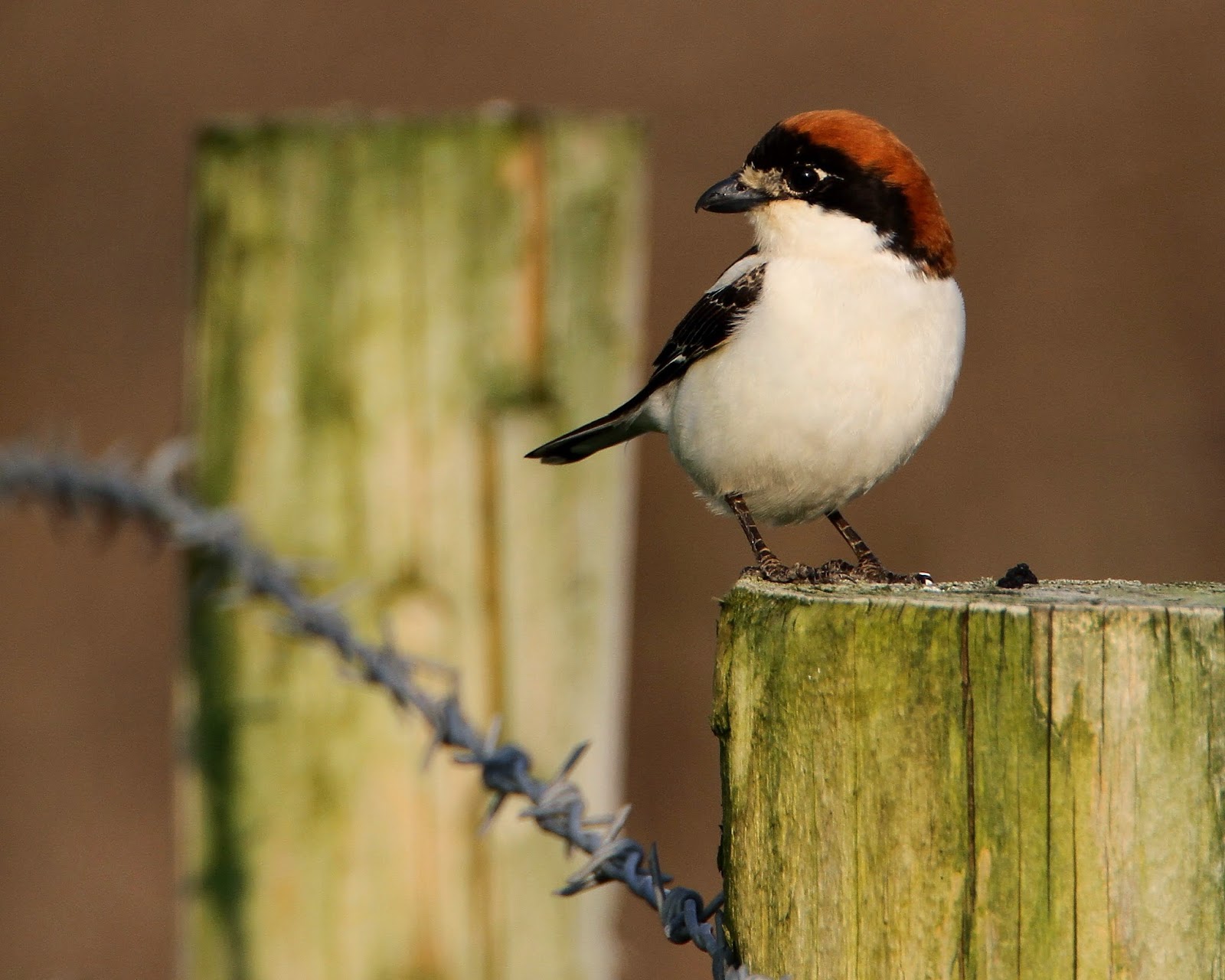 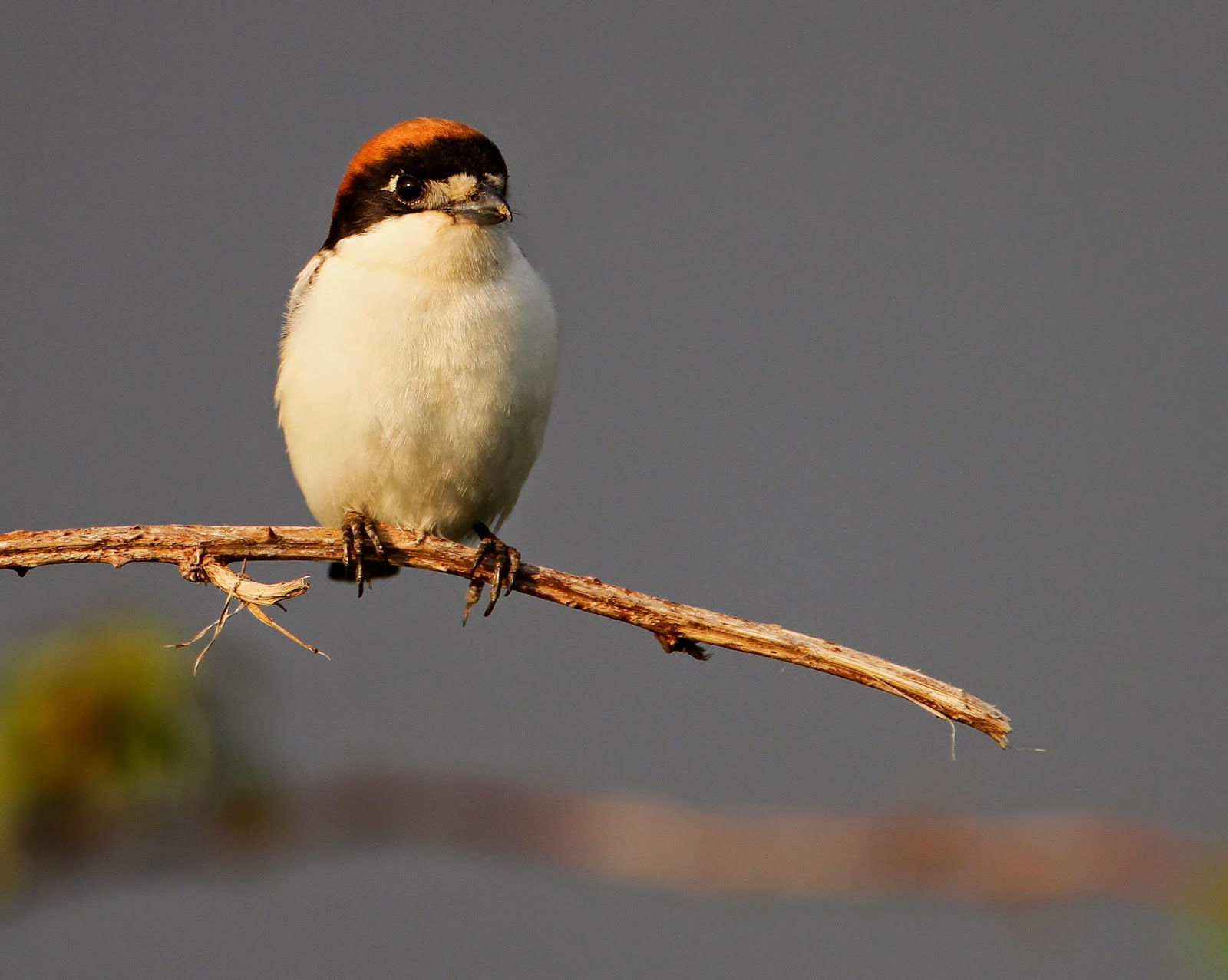 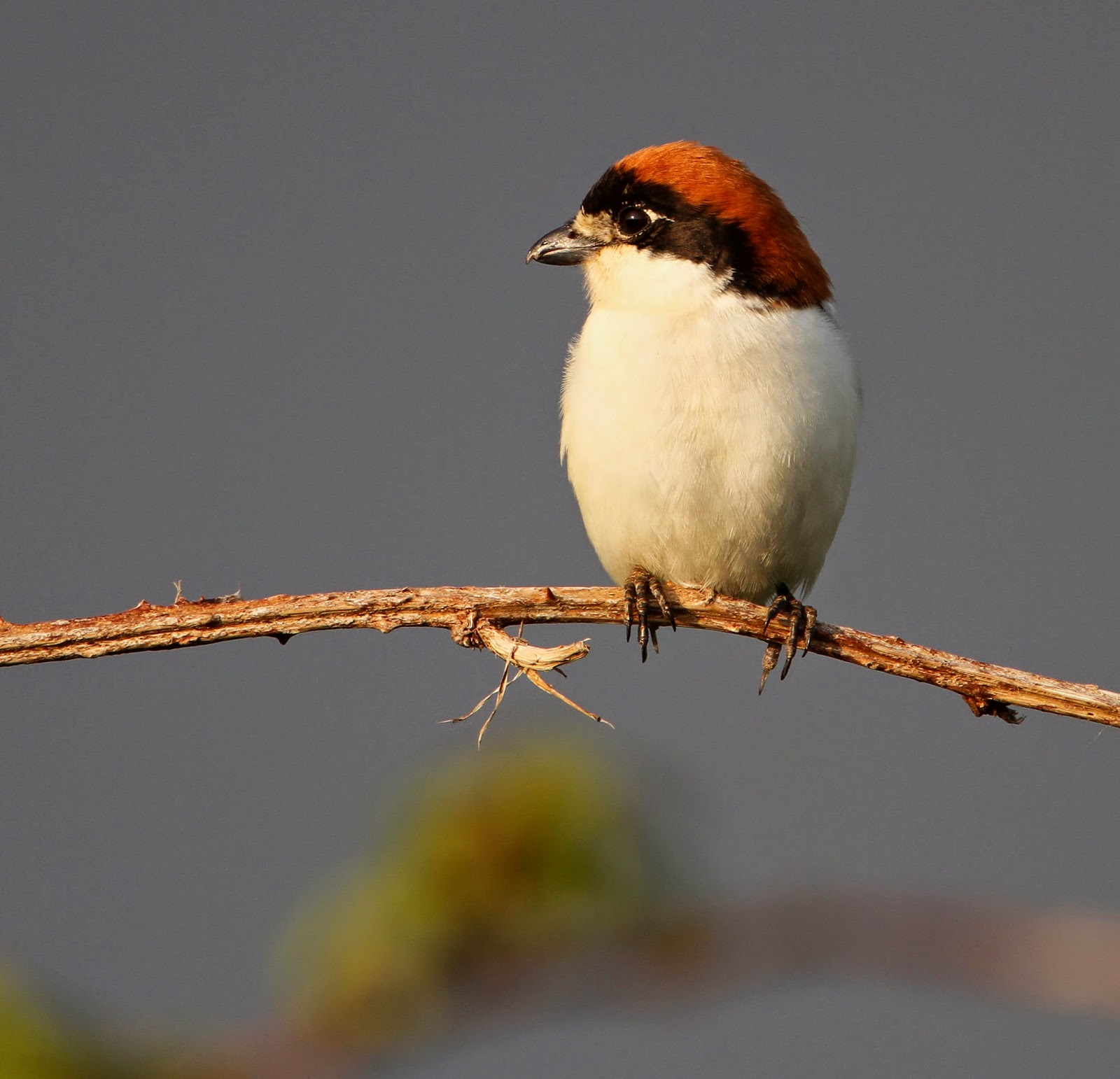 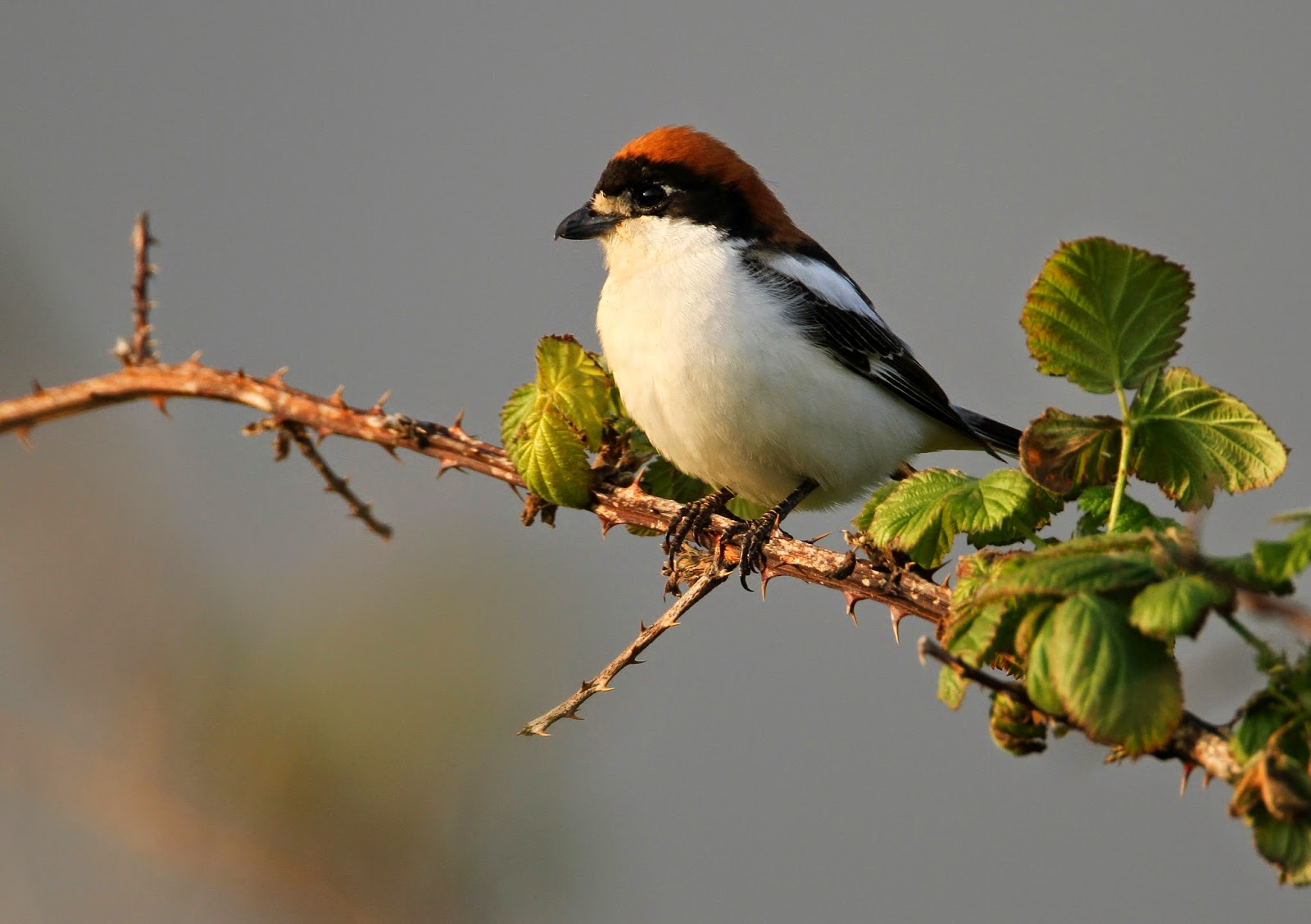 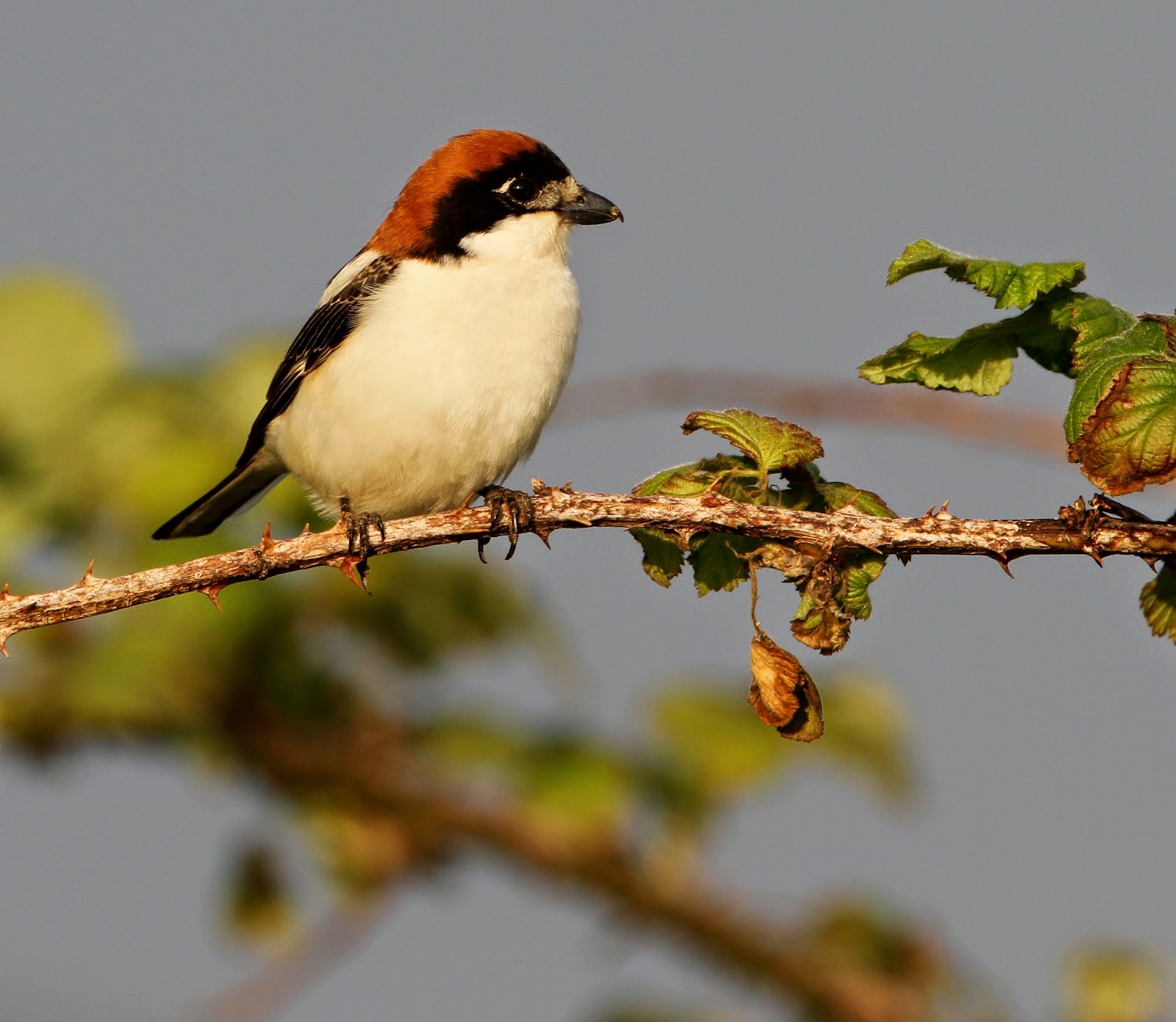 As the evening sun lowered the light was getting really good but at 7.15pm the bird flew off strongly west away from the field and out of sight,it hasn't been seen at all today so I guess that I may have been the last birder to see it.
As I walked back to the car the area was alive with Stonechats,Linnets and Common Whitethroats and a splendid male Stonechat posed nicely for me. 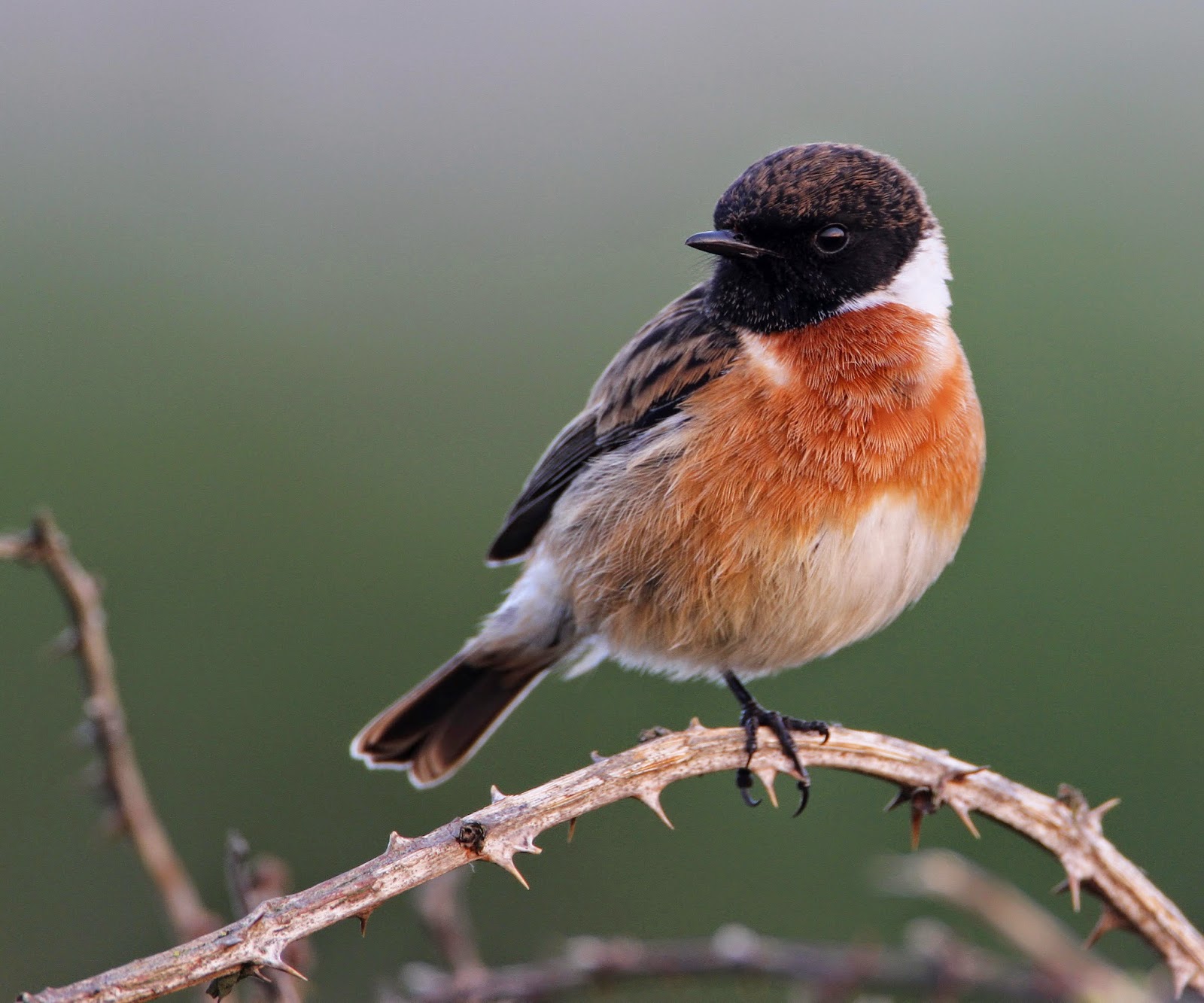 This was the fourth Woodchat Shrike I've seen in the UK and all have been in Glamorgan,two in East and two in West,absolutely stunning little birds.
Posted by Jeff at 4/30/2014 08:51:00 pm 1 comment:

A few images of the more common residents and migrants from the last couple of weekends..... 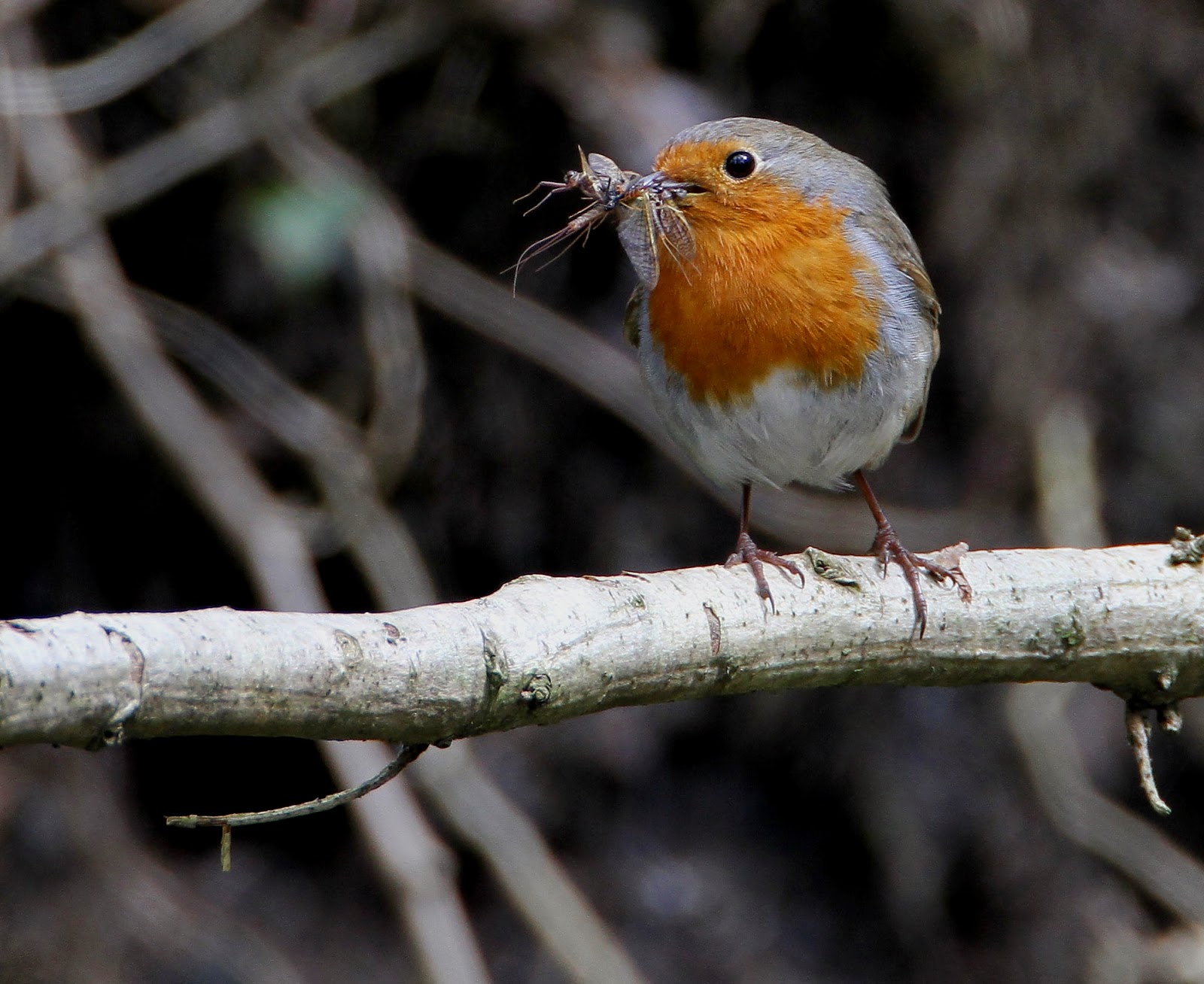 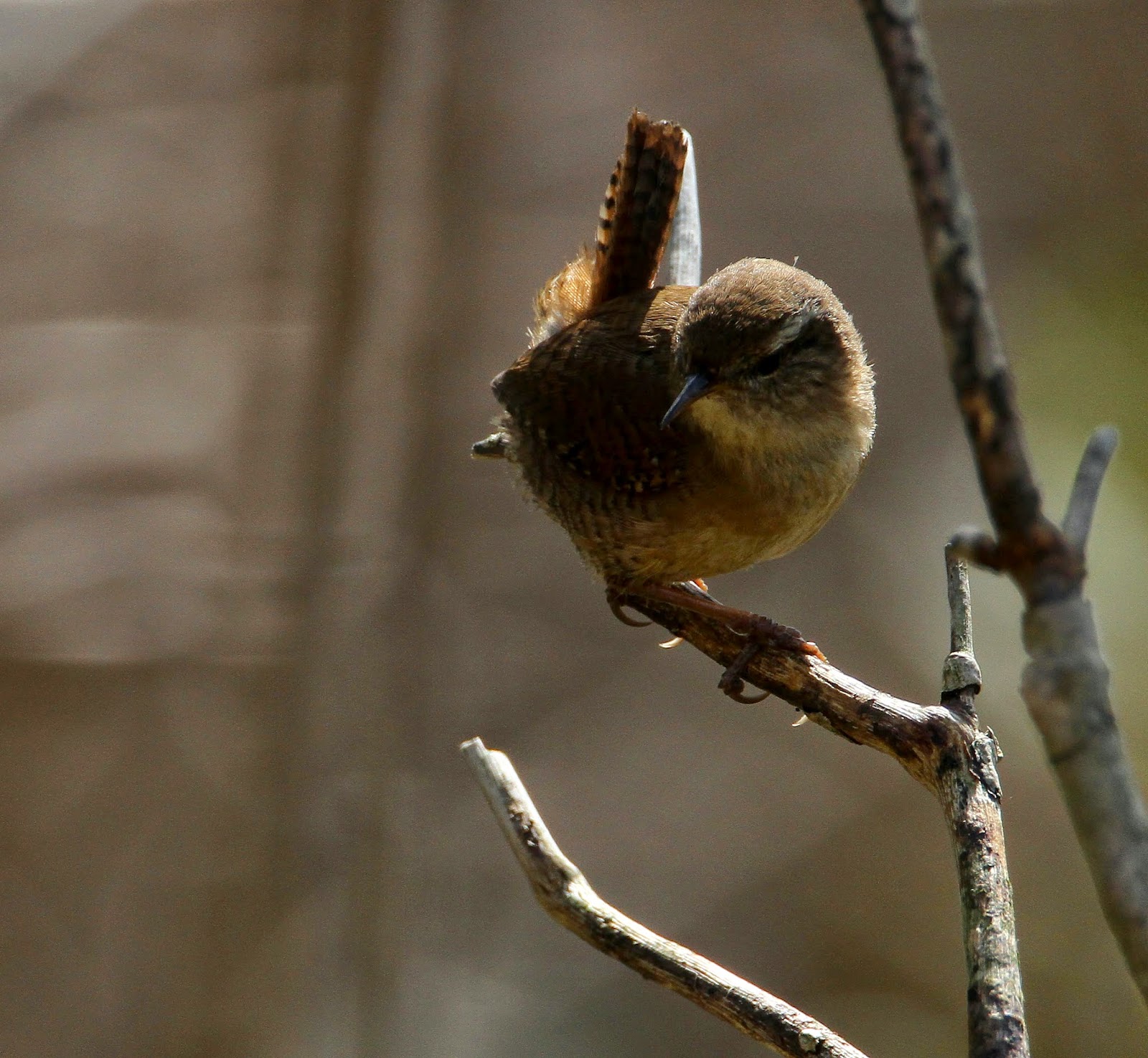 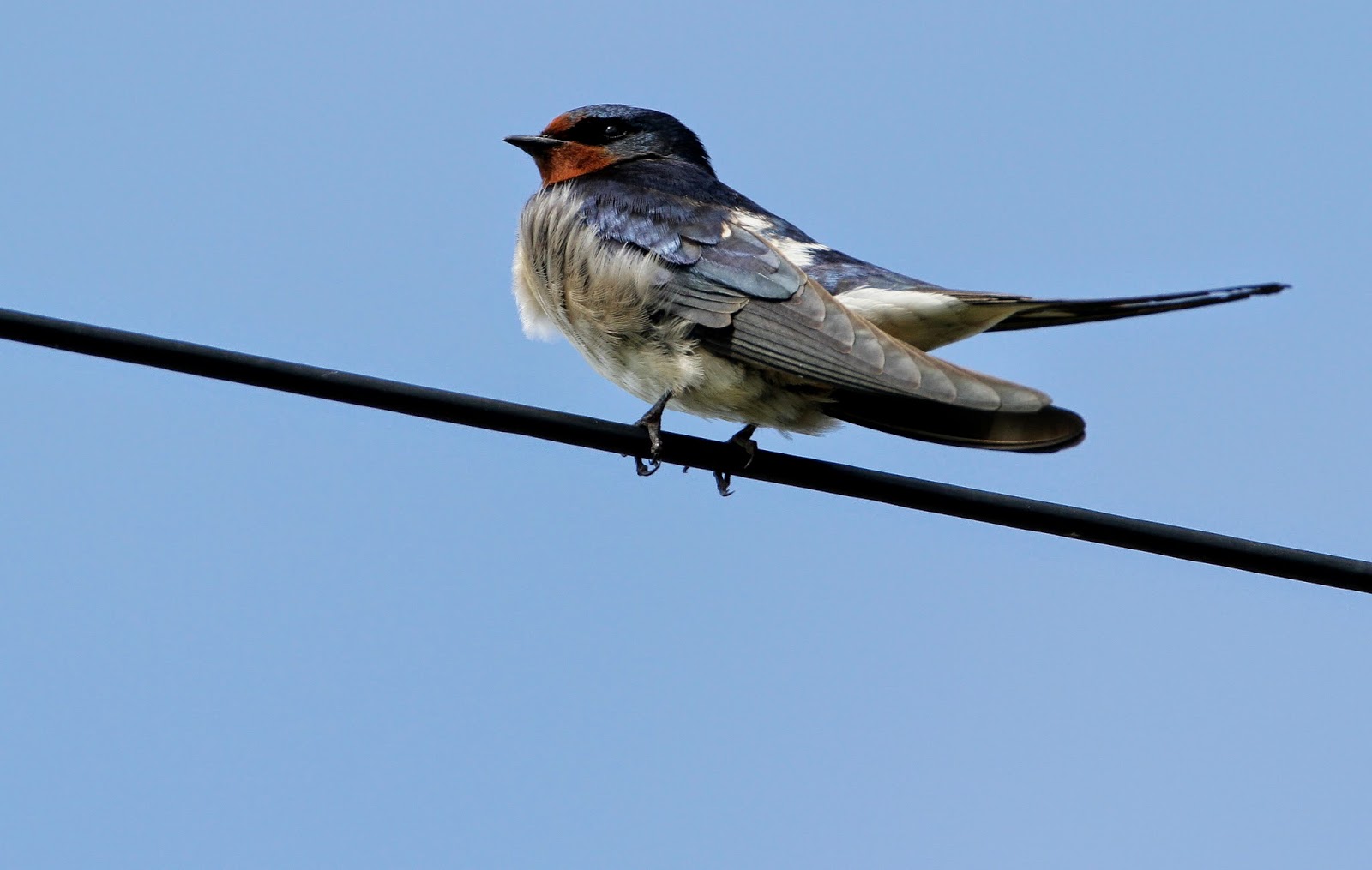 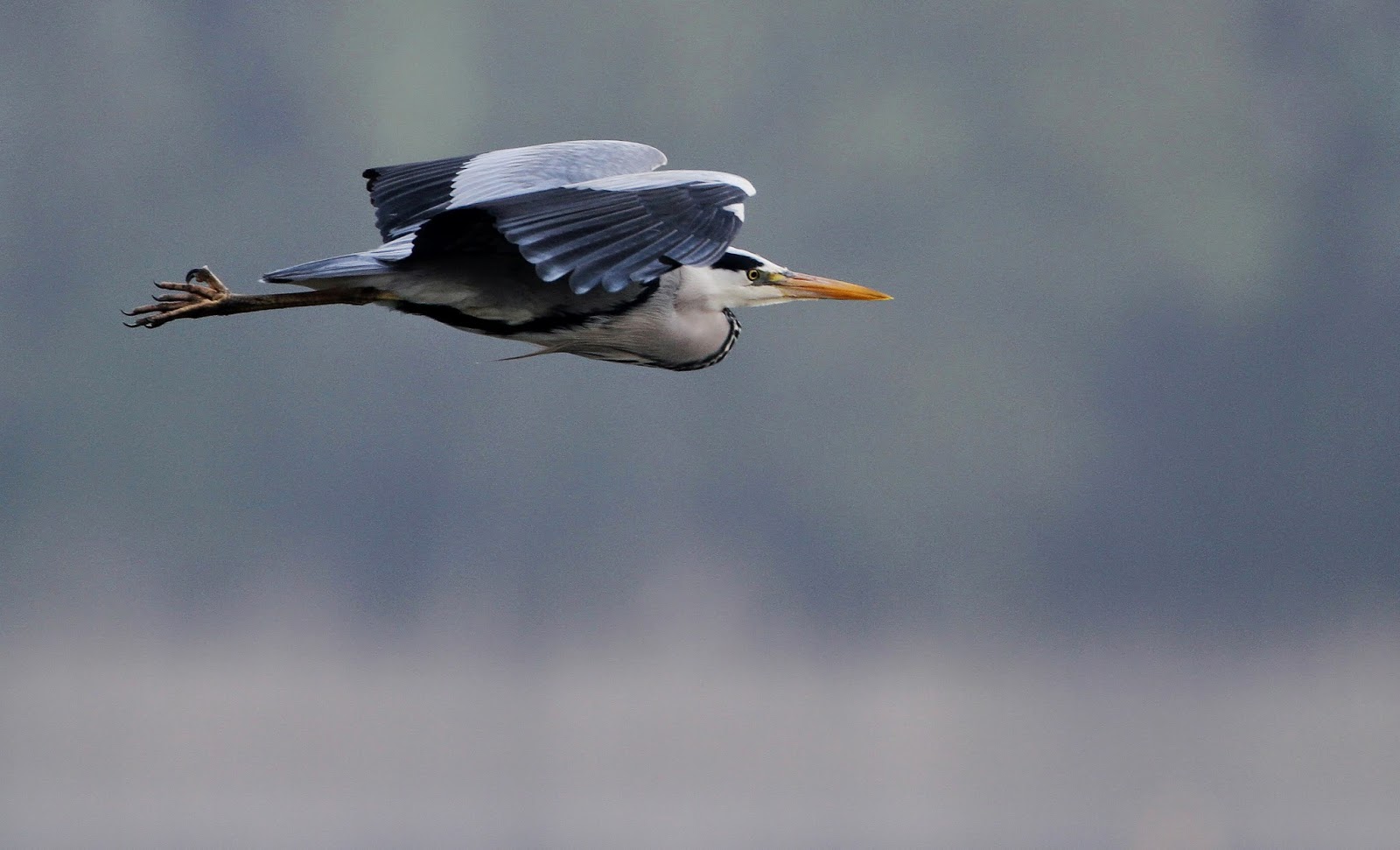 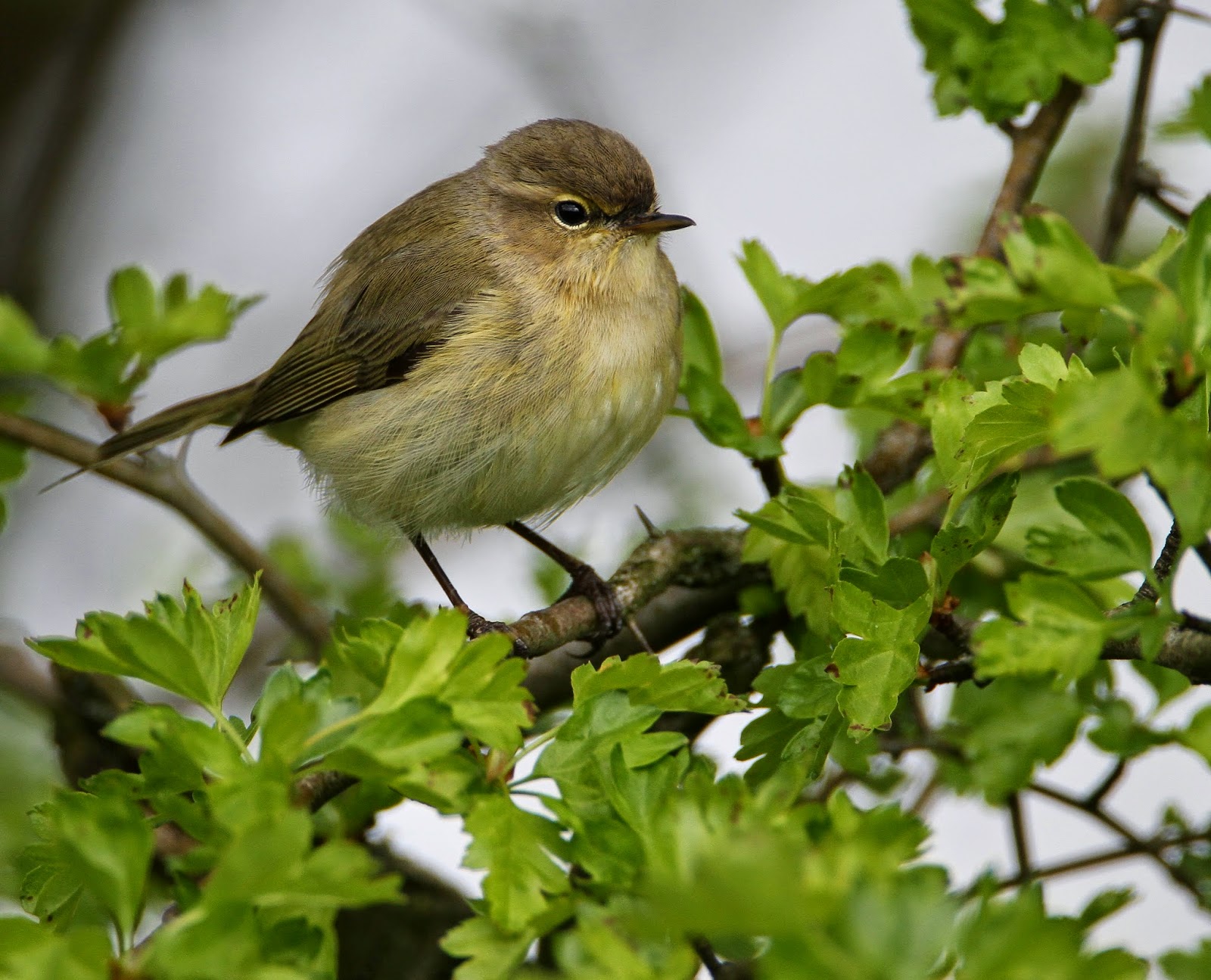 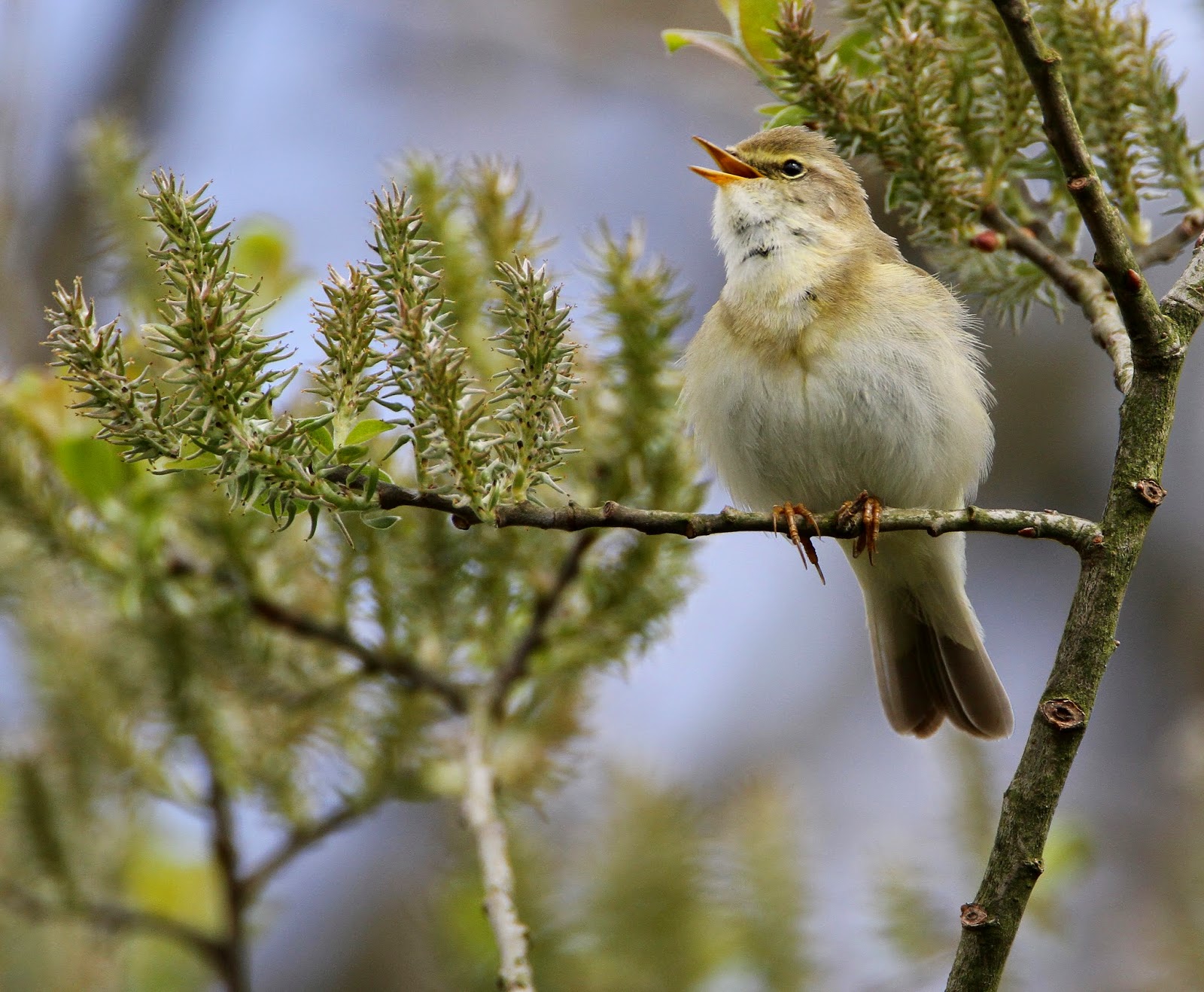 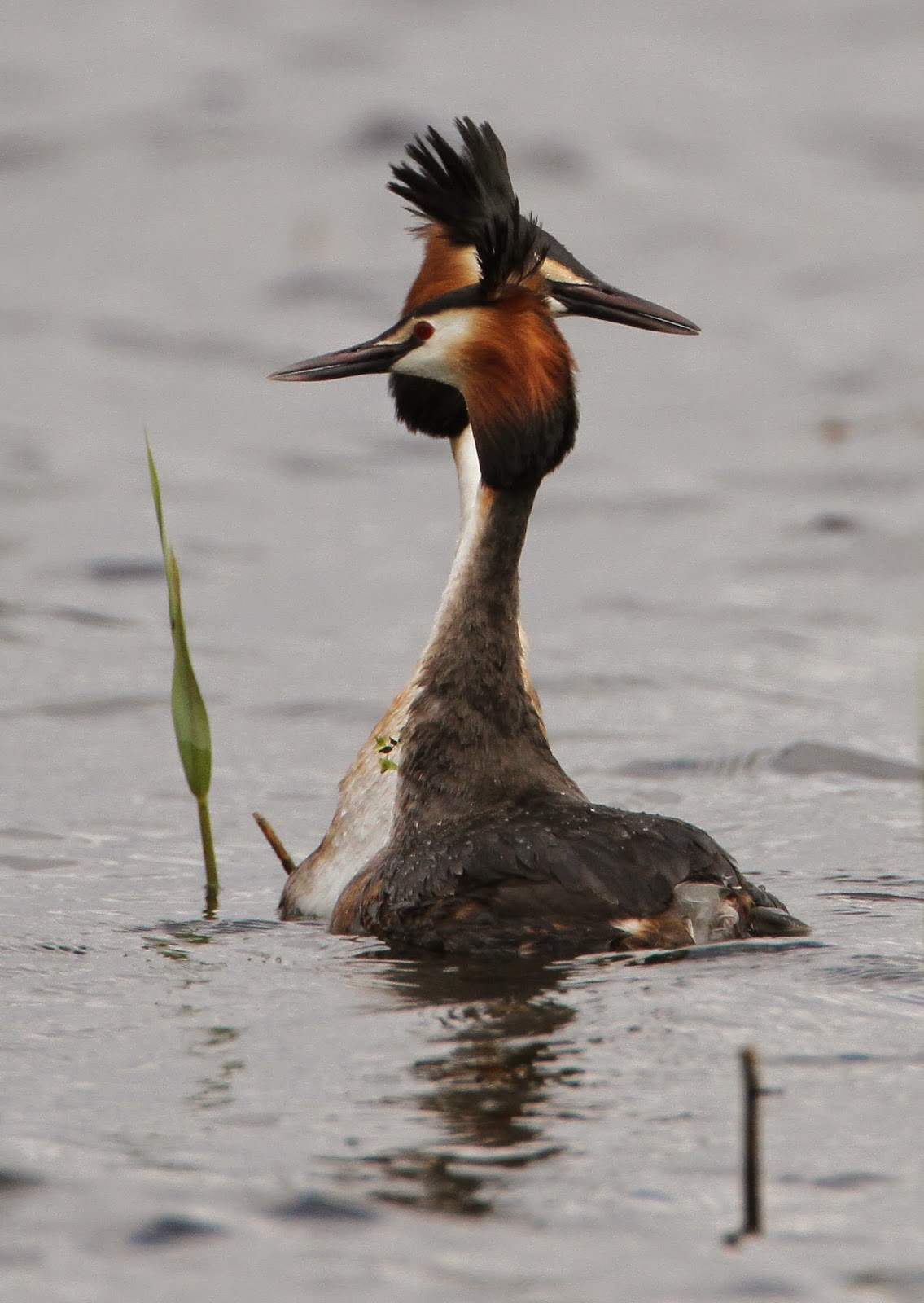 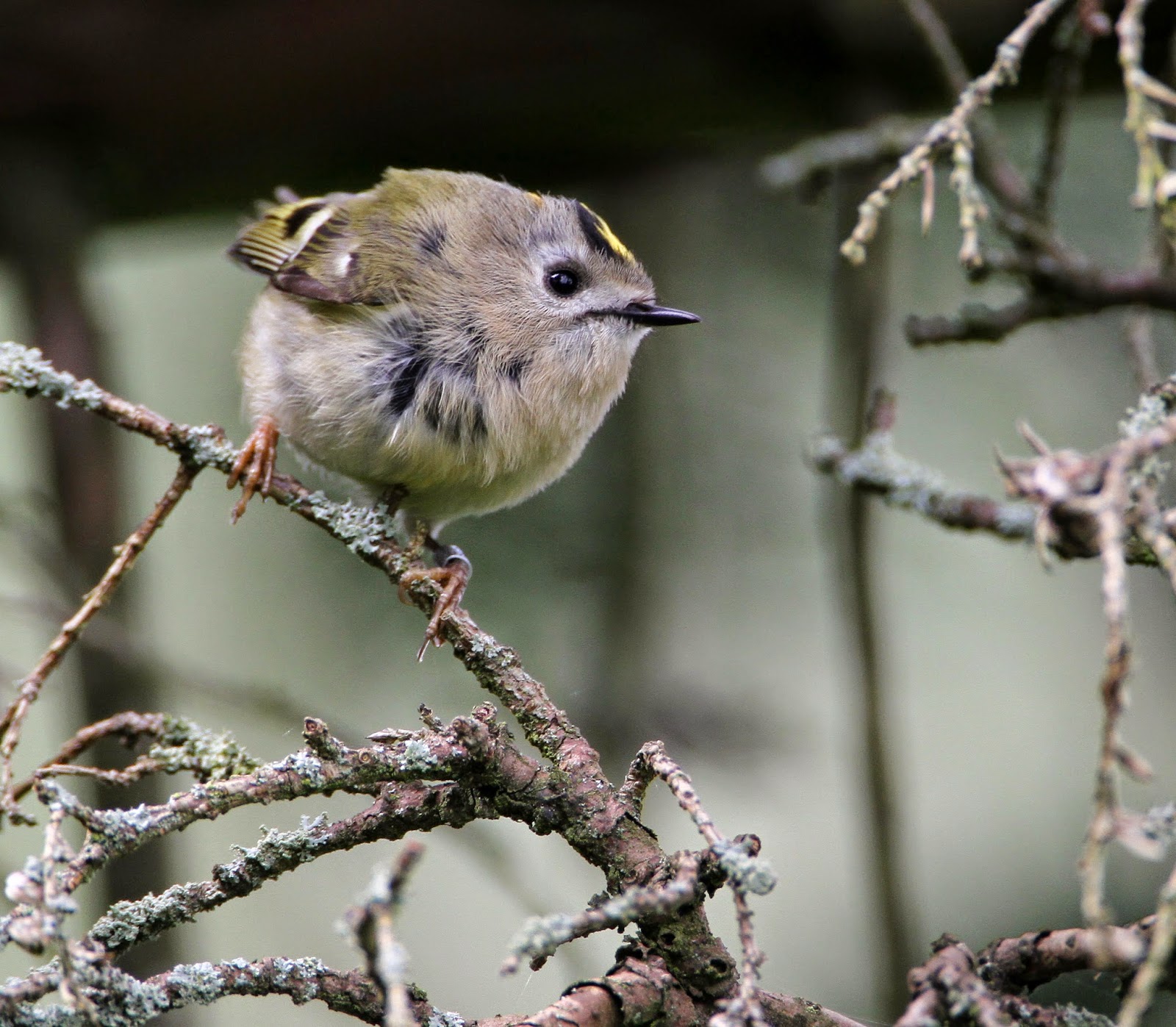 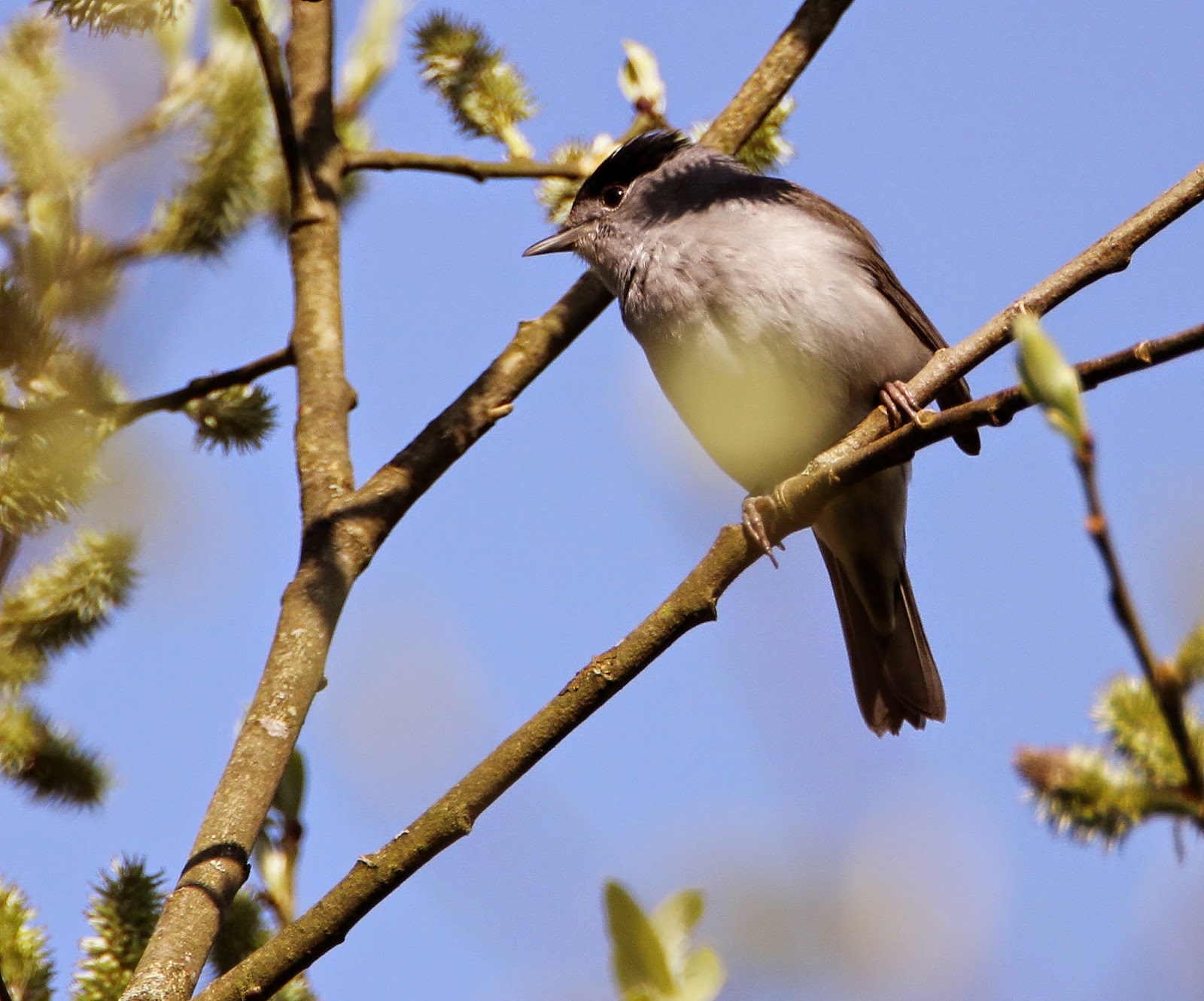 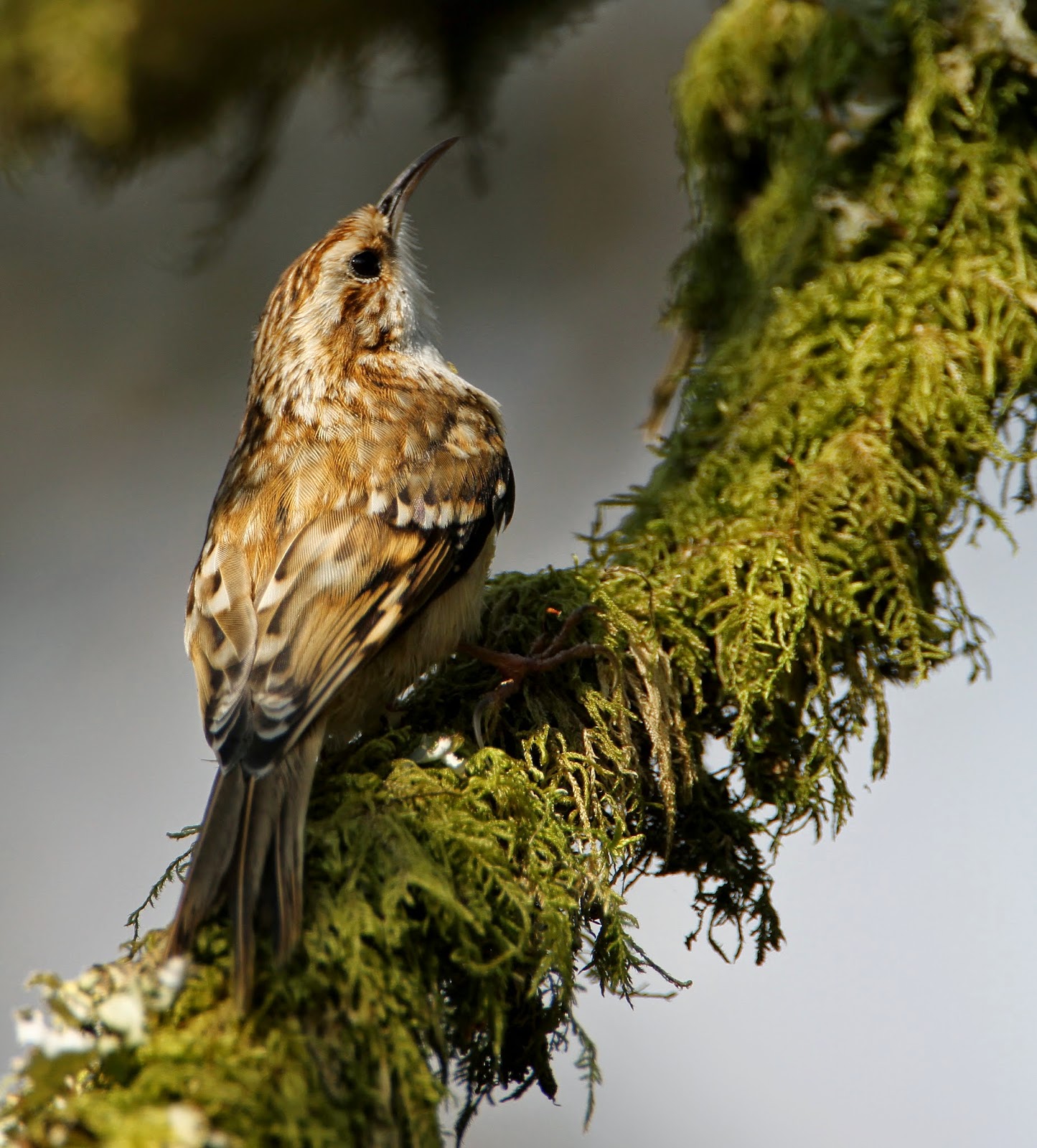