The report of an inland Shore Lark found on Friday at Garway Hill, north east of Abergavenny had me intrigued but with my usual morning walk and rugby on Saturday it meant that I had to wait until today to go for it.
Good friends Richard Smith and Steve Wilce were up for it and we set off from Richard's house in Llantrisant picking up Steve near Talybont-on-Usk on the way.
The bird hadn't been reported today but we were all willing to take a chance on it still being present,
we made good time and as we pulled into the small car park at the bottom of the hill a returning "togger" confirmed that the bird was still there, result !!
The walk up the hill to the small pond which the bird was favouring was a bit of a lung buster and within seconds of arriving Richard picked up the bird on the far shore of the pond, a little stunner.
The three of us set up our cameras and all managed shots that we were pleased with despite the dire light and resultant high ISO.......... 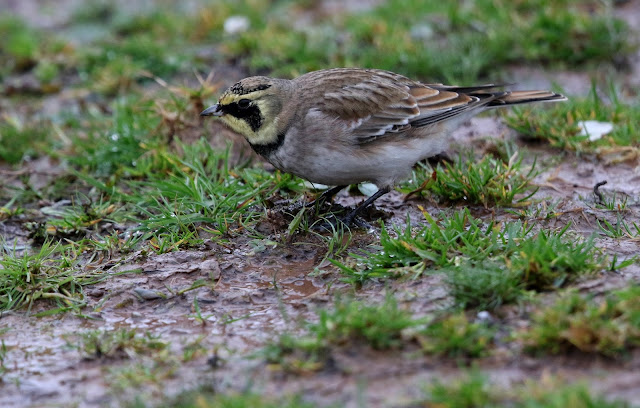 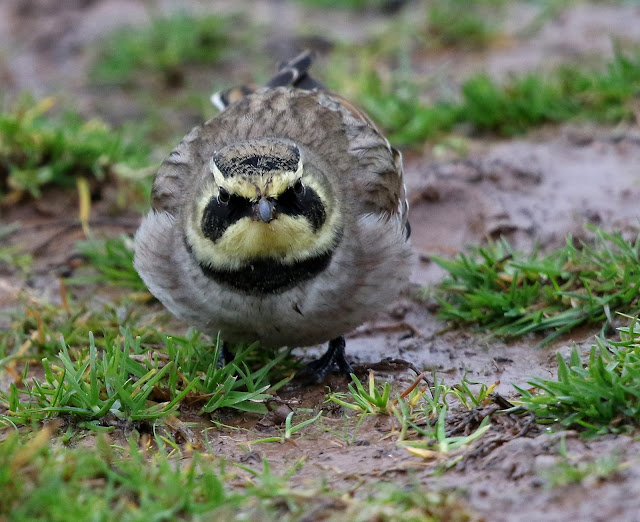 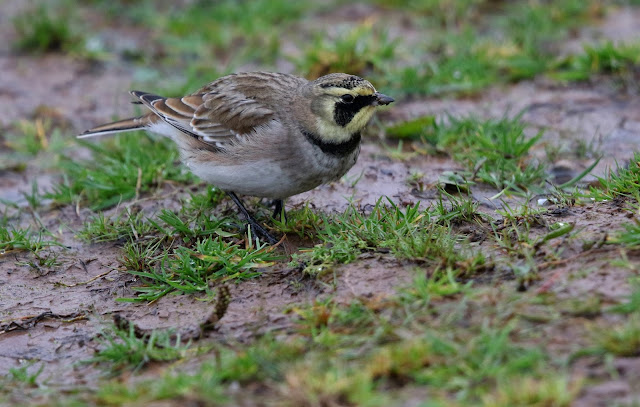 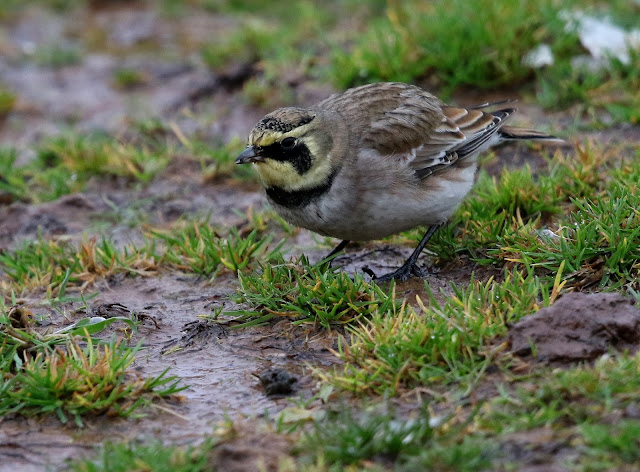 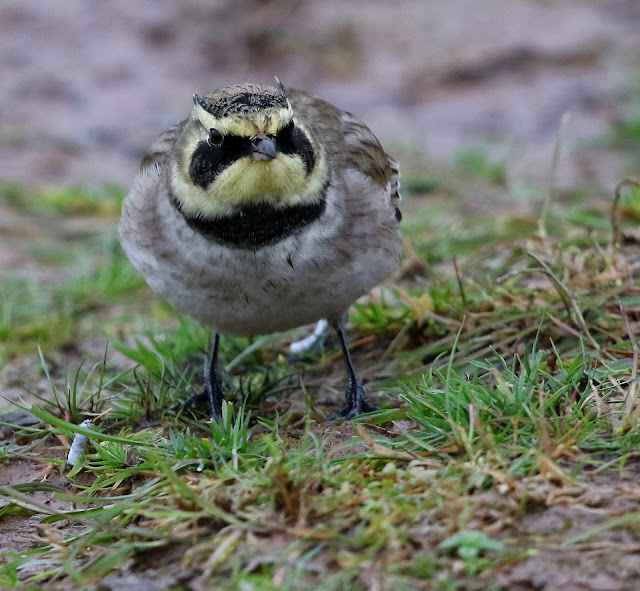 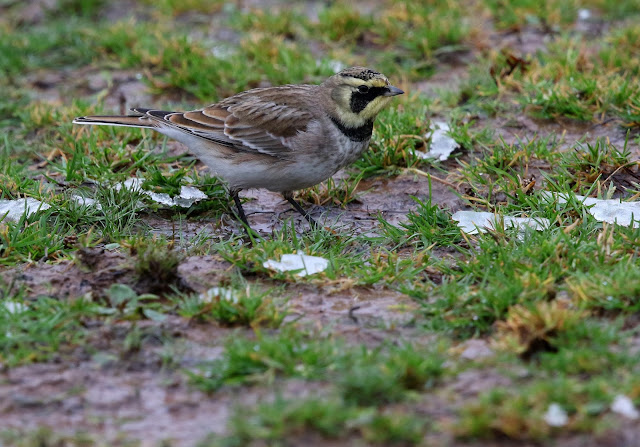 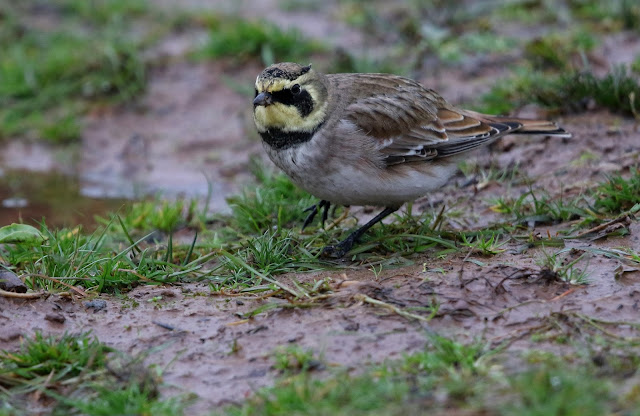 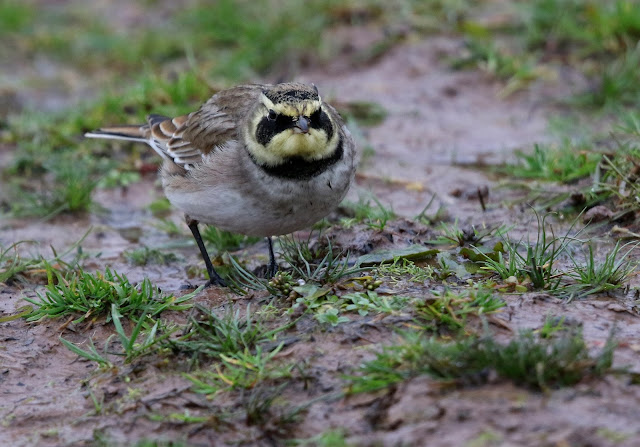 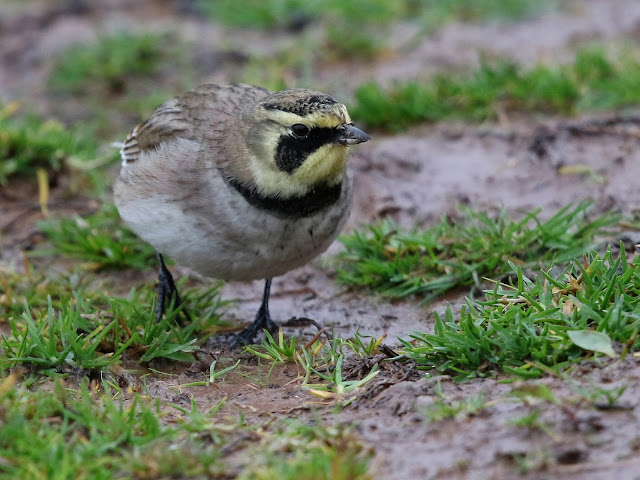 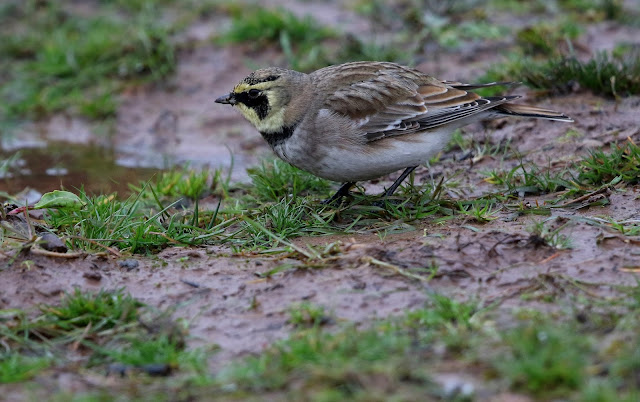 The bird was a little flighty at times flying off but returning to the pond to feed, but with rain starting to spot and the light worsening we decided to call it a day before calling into a wood near Bwlch where we saw but failed to photograph Brambling due to the poor light.
We dropped Steve off and headed for home passing through a very snowy Brecon Beacons, a bit of a last minute decision to go for the bird but certainly worthwhile, only the second of the species that I have seen away from Norfolk.
Posted by Jeff at 11/20/2016 09:10:00 pm No comments:

After a lazy morning with a bit of a lay-on I thought that I'd spend the afternoon carrying out a reconnaissance visit to Rumney Great Wharf in the hope of seeing a couple of Short-eared Owls for the first time this autumn/winter.
With news of at least one seen recently I thought I'd check out the fields between the road and the seawall where they hunted regularly last winter.
With a little time on my hands I paid a first visit in a long time to Forest Farm NR on my way attempting to get an obligatory Kingfisher photo, I allowed myself an hour and after about 40 minutes a male bird came on to one of the near perches making one successful dive before leaving as quickly as he had arrived.
We are so lucky to have this photographic opportunity on our doorstep and I easily managed a few pleasing images....... 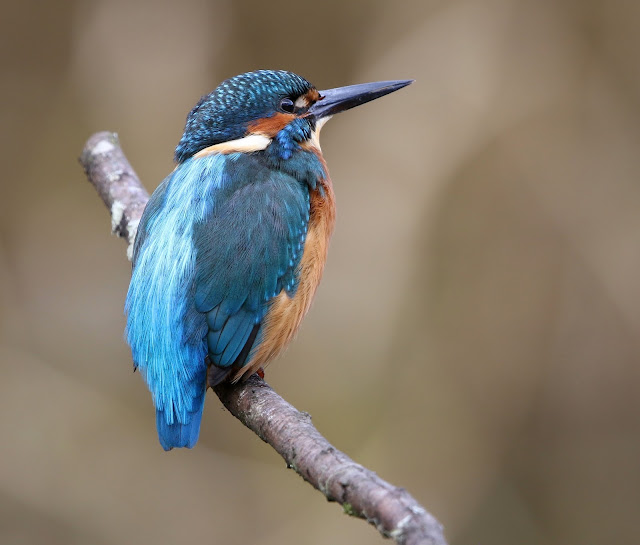 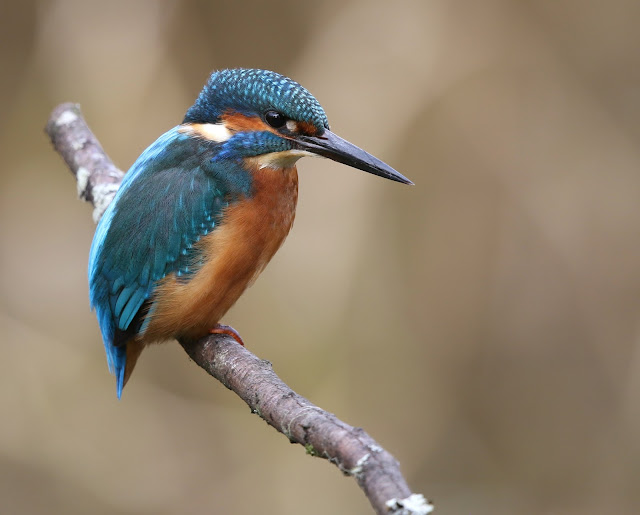 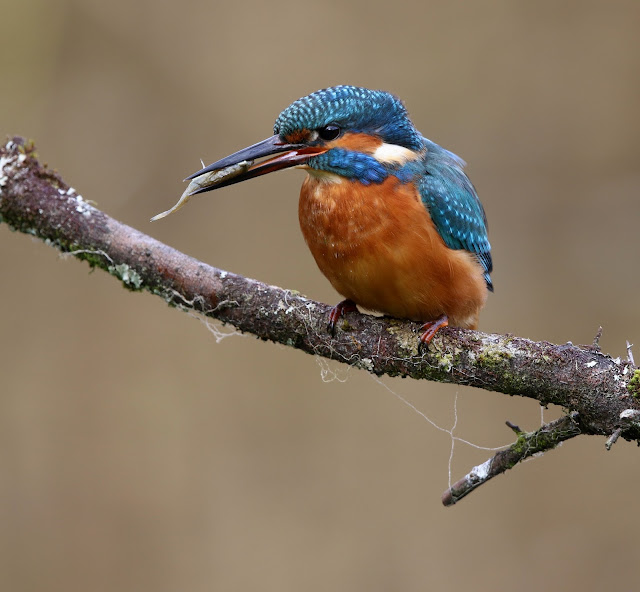 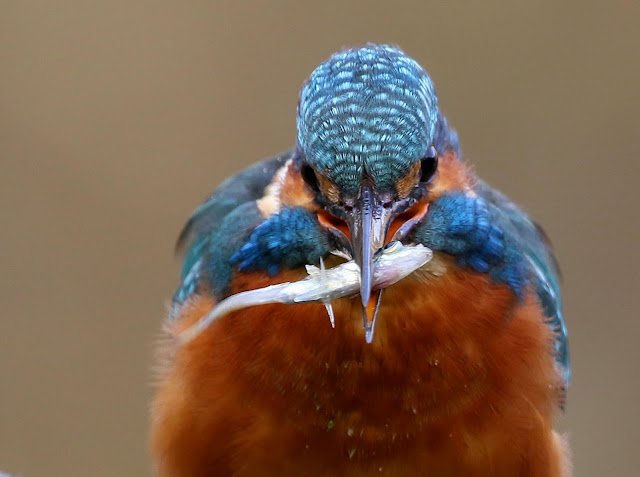 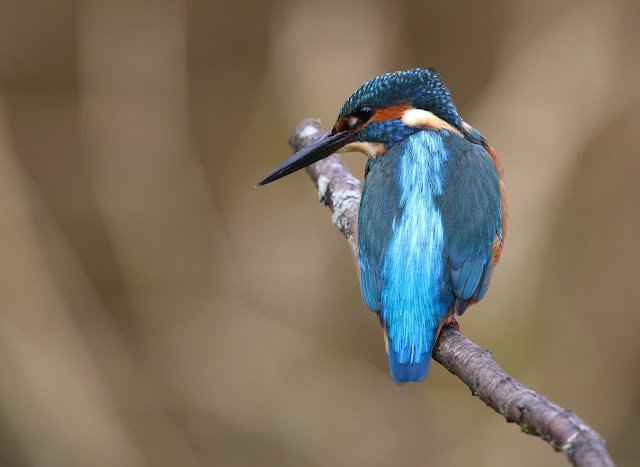 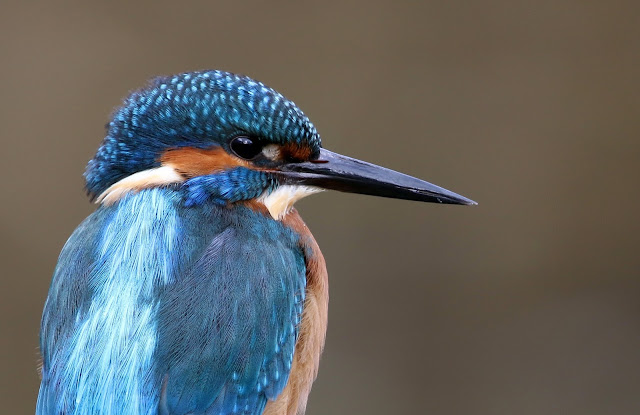 An added bonus was a close-in Common Snipe feeding along the edge of the pool....... 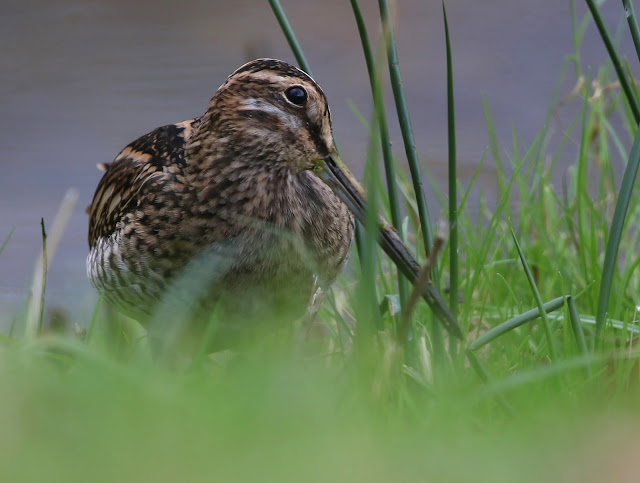 As the Kingfisher left so did I and made my way to Rumney Great Wharf, I had heard on social media that the two fields that the owls used last winter were now occupied by horses and can confirm that they are indeed.
The result of the use of the fields is that it appears for sometime that the horses have grazed away the 'rough pasture' and to my untrained eye it would appear that the grass is now not long enough except for a few sporadic patches to support a thriving vole population, I hope that I am wrong.
I had a good search but with a brisk wind and spots of rain any Shorties could not be blamed for laying low, I have a feeling that we are not going to have the numbers of owls that we had last year, again I hope that I am wrong as I do really enjoy photographing them.
Posted by Jeff at 11/06/2016 07:08:00 pm No comments: