Last weekend I thought I'd give Caerlan Farm near Penrhiwfer in the Rhondda a go for Cuckoo where two birds have been showing quite well lately.
I didn't make a very early start and got there for about 10.30am and within 5 minutes had picked a bird up calling in the distance,I parked up near the farm and firstly got permission from the farmer to roam who could not have been more obliging.
I got good views of one in hawthorn about 50yds from my Jeep but try as I may I just couldn't get close enough for a good shot before the bird took flight. 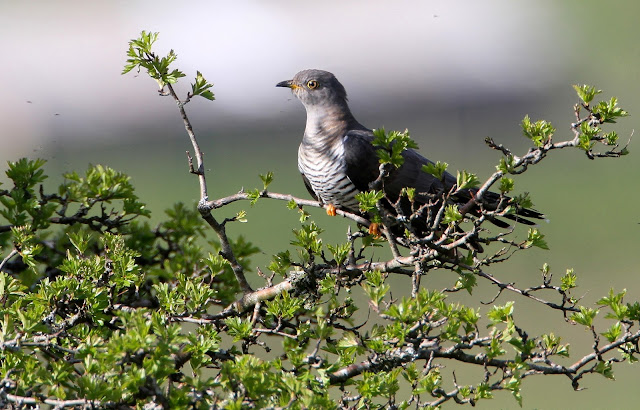 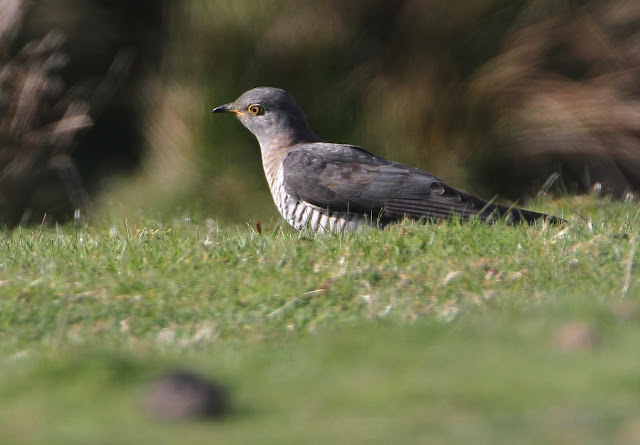 The bird came and went and really gave me the runaround until by mid afternoon it went very quiet,I'd promised Teresa that I'd get home by about 3.00pm to take her out for the afternoon but decided that I was going to "tough it out" to get some shots.
At about 4.00pm a bird returned to the same tree but just wouldn't let me get close before taking flight again,time for a change of tactic !!
I thought that instead of me going for the bird that I'd let it come to me and so jumped in the Jeep and drove down to the spot that the bird had seemed to favour on occasions and parked up at a safe distance with my big lens resting on a bean bag in the open window.
I waited about 3/4 hour and the bird returned to the hawthorn finally giving me the opportunity of some shots. 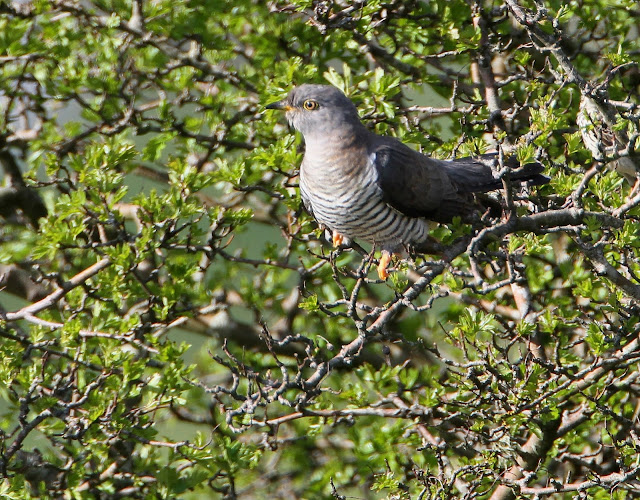 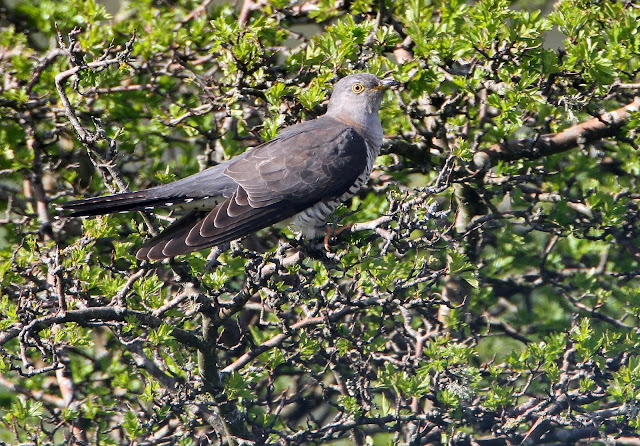 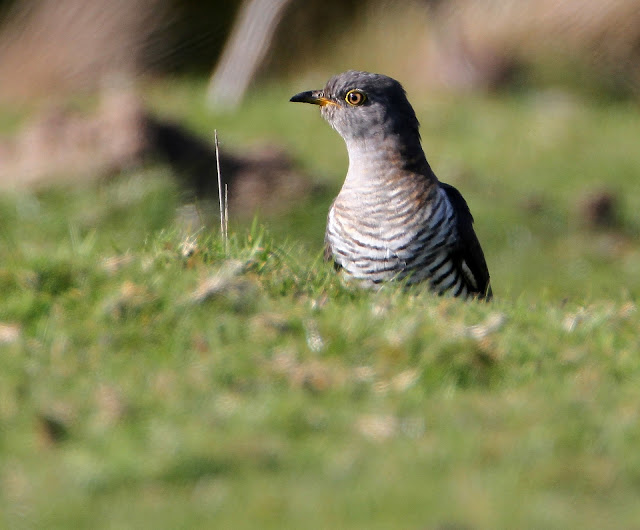 As I was sat there clicking away a second bird flew in and landed in the same tree although the narrow field of view of my 500mm wouldn't allow me to get both birds in the same frame.
They flew down from the tree to pick up grubs and back up into the tree to eat them and I was hoping that one would fly down on to the stock fence where I would have really "nailed" a shot from half the distance.
Unfortunately two other birders/photographers arrived on the scene and although they could see where the birds were and that I was photographing them showed a total lack of fieldcraft in their approach flushing the birds when they got within 30yds,both birds flying several hundred yards away. 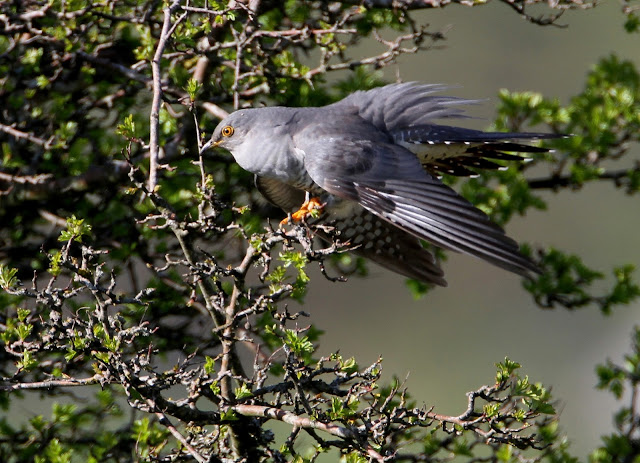 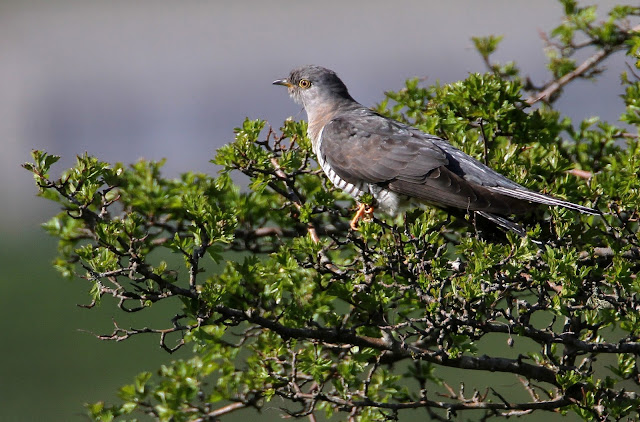 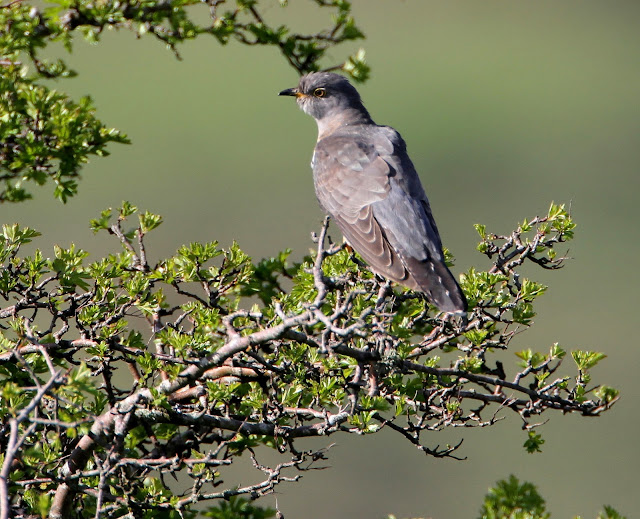 I stuck it out for another half an hour hoping that the bird/s would return in what was by early evening really nice light but to no avail,I was reasonably pleased with the shots that I had managed but it really was a case of what might have been.
Oh,and by the way I did pick up a ton of brownie points on Sunday taking Teresa shopping to M&S at Culverhouse Cross followed by a picnic down at Cardiff Bay,smooth operator or wot !!
Posted by Jeff at 5/21/2013 08:37:00 pm 1 comment:

Not "blogged" much during the last few weeks so I thought I'd catch up with a few images :- 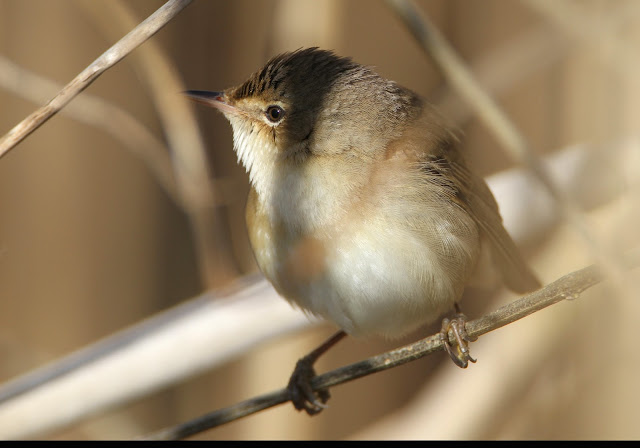 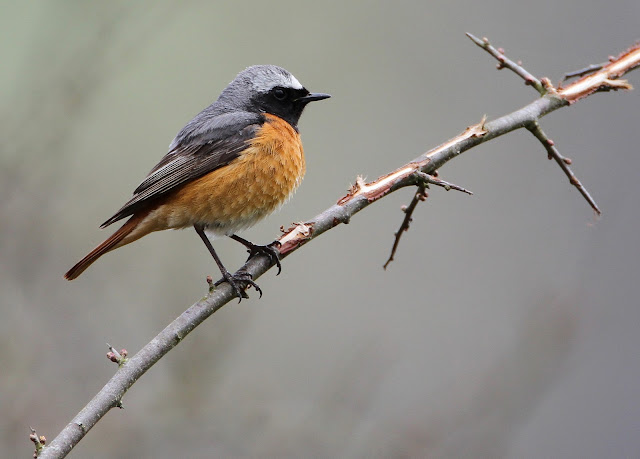 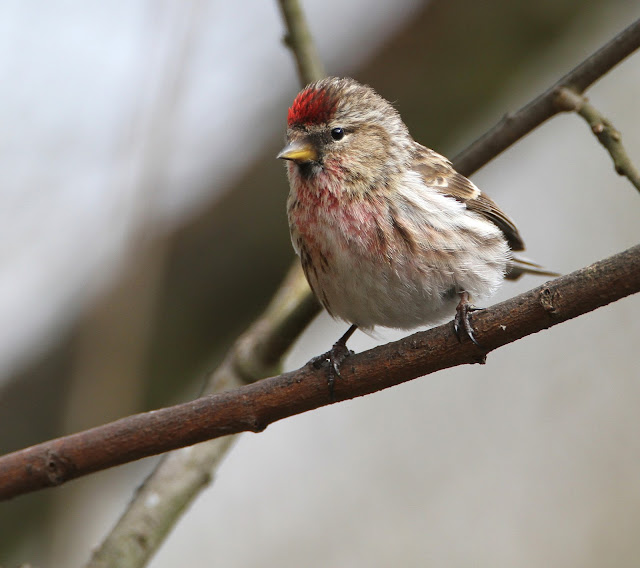 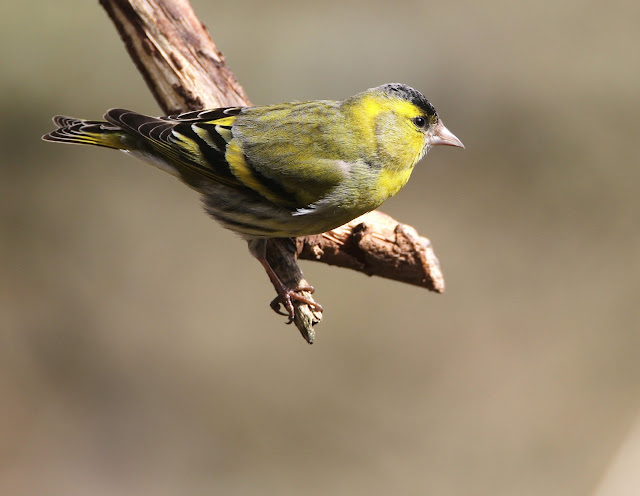 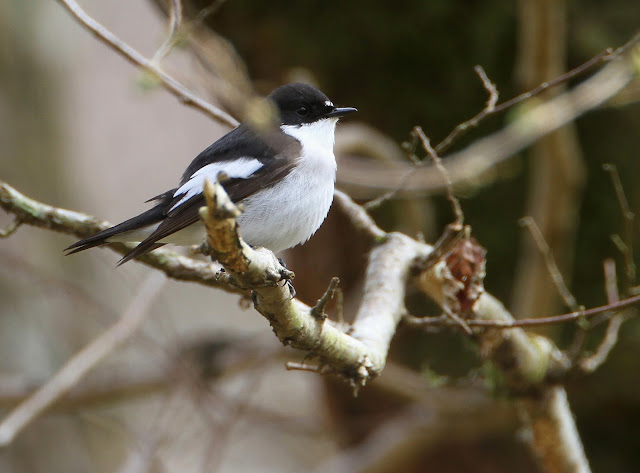 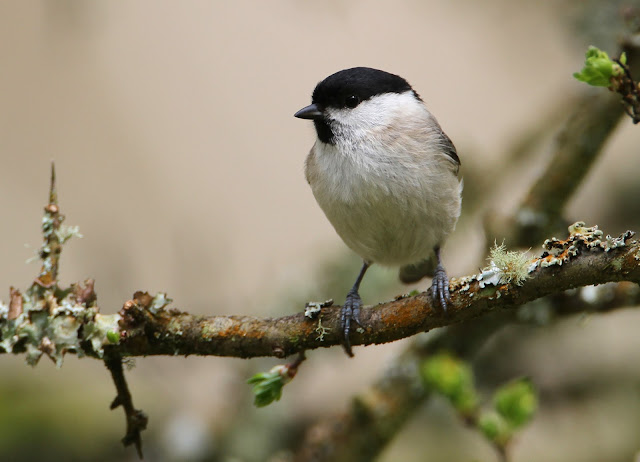 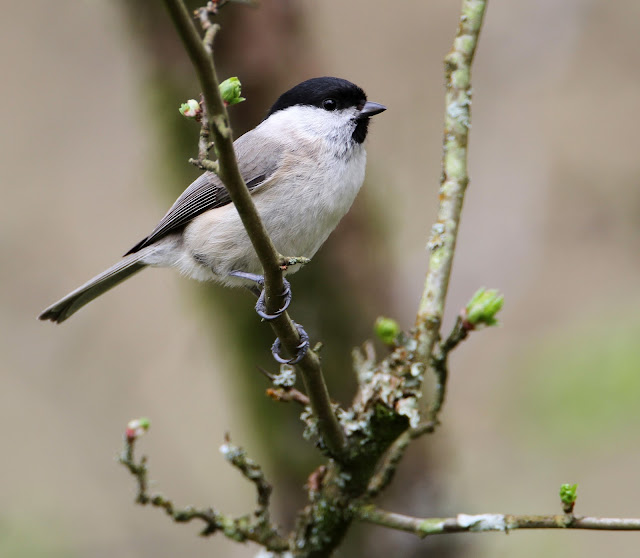 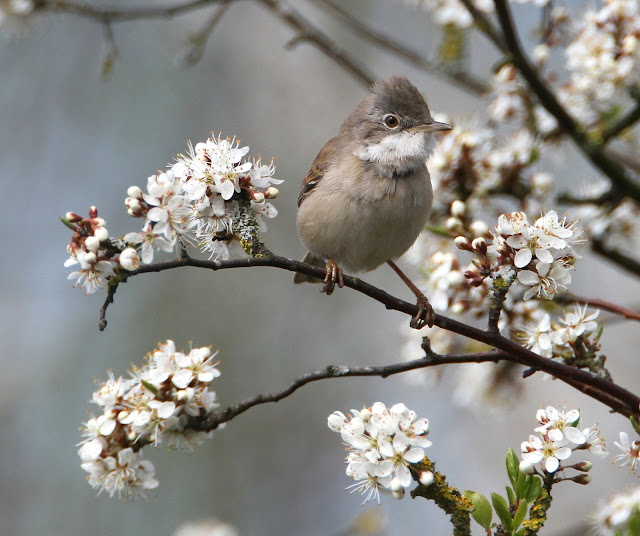 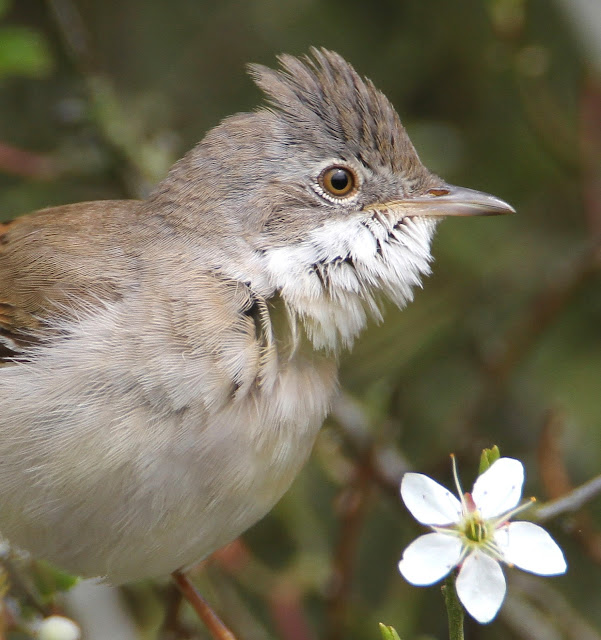 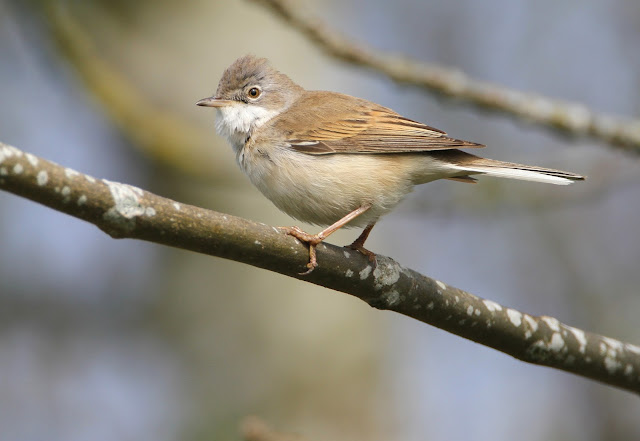 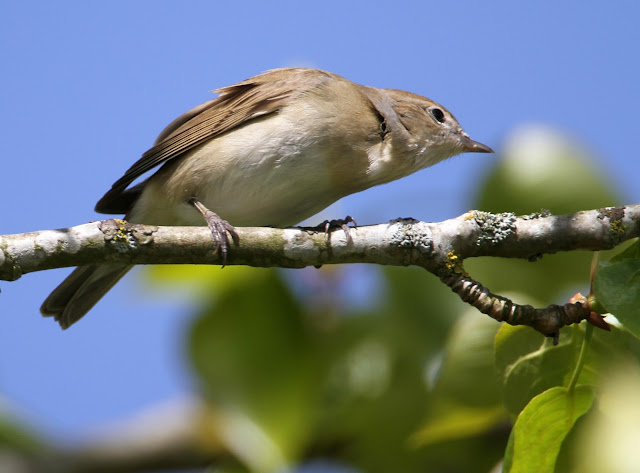 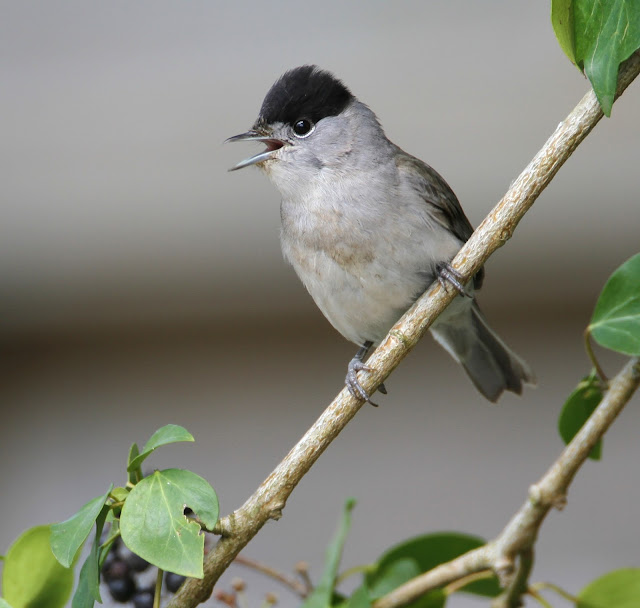 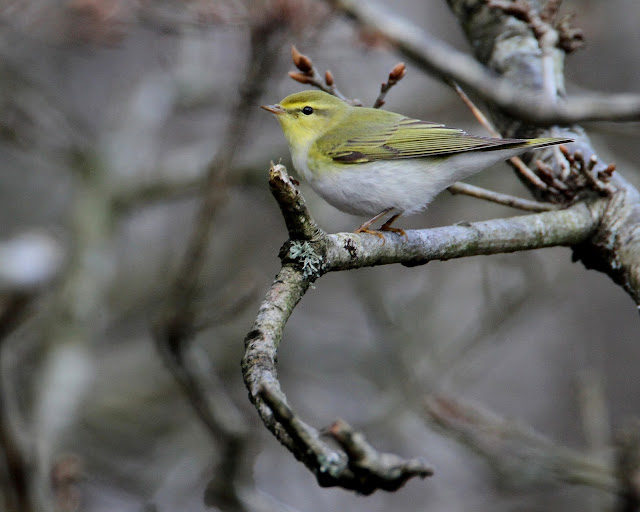 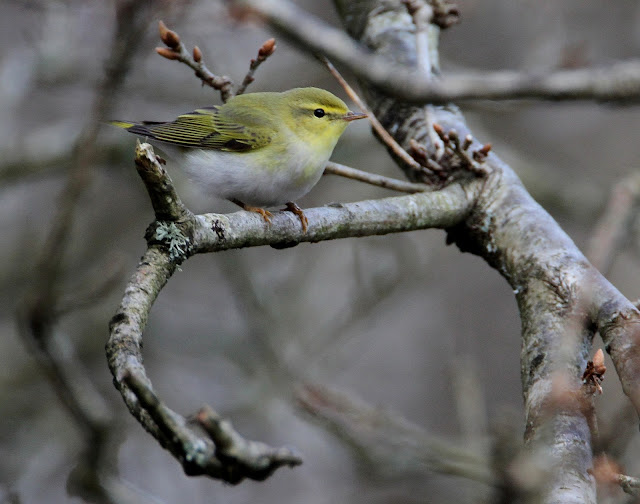 Thought I'd check out Llangasty Point this morning and then take a stroll across the fields to the new hide,there were hirundines everywhere and 200+ Swifts wizzed above me as I crossed the first field.
I was hoping to pick up a few woodland species on my stroll but it was generally quiet,lots of birdsong but with a stiff breeze most stuff was staying well concealed.
I decided I'd try and photograph a few Sedge Warblers from the "ride" in the reeds in front of the hide and heard a large splash in the shallows followed by a brief sighting of an otter tail snaking under the water amongst the lily pads.
There was a fair commotion under the timber boat landing at the end of the "ride" and next thing a pair of otters surfaced side by side from under the timber structure not 25' from me !!
I must admit I was spellbound and for the 20 or so secs they stayed I blasted away getting some shots,they were too close but I daren't move for fear of disturbing them as they both looked at me !!
All I could manage was head shots before they slinked back into the water and disappeared,I've always known there are otters using the lake but they are only reported very infrequently and this was my first ever sighting and at 25' at that.
What a thrill !!!!......... 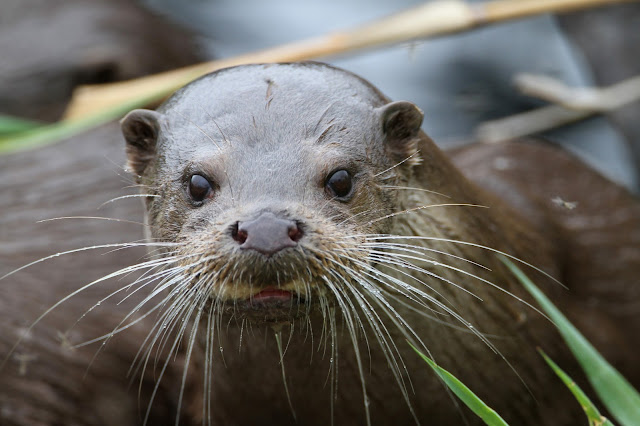 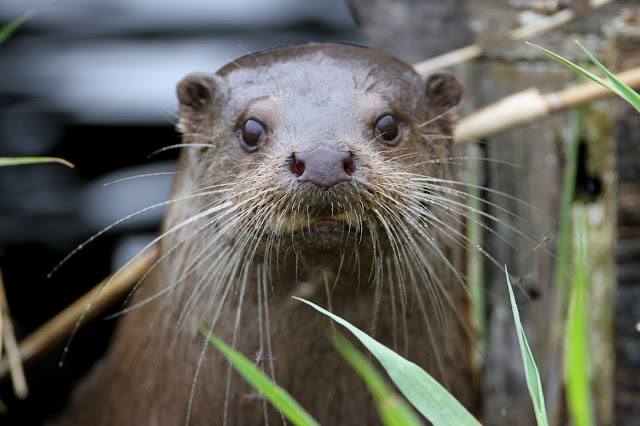 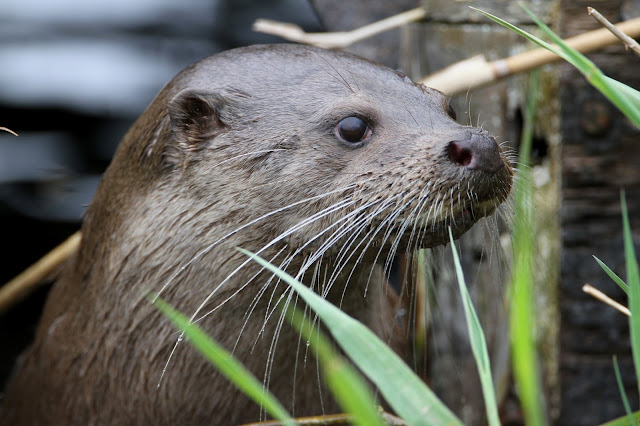 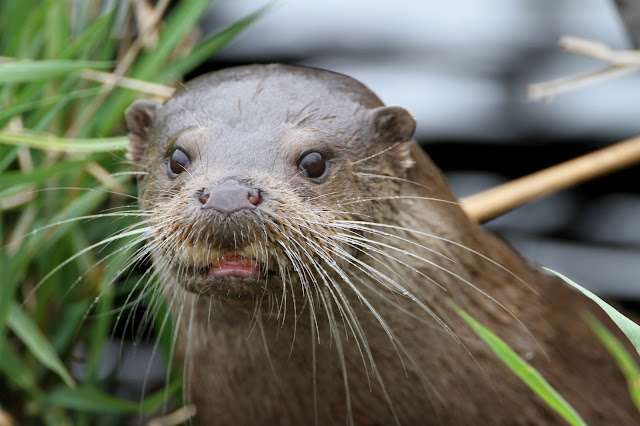 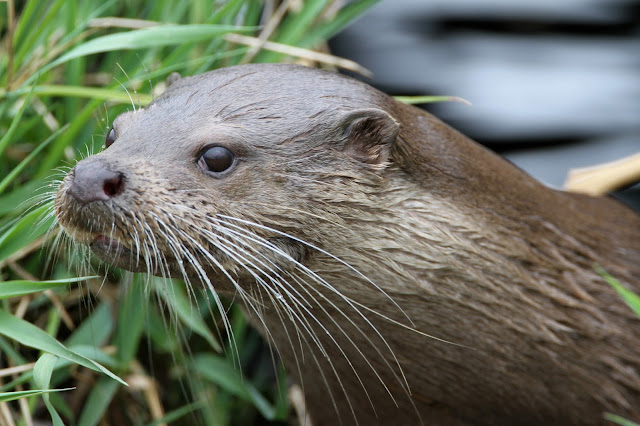 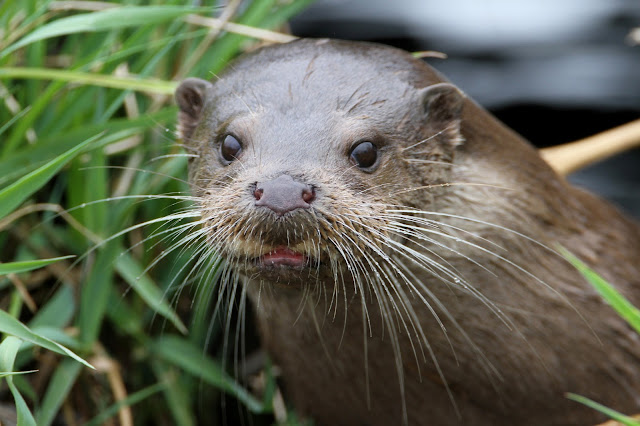