During my week off I paid a couple of visits to Newport Wetlands to see and attempt to photograph the Savi's Warbler found by Matt Meehan, my first visit with fellow "togger" Steve Wilce on Sunday 25th May gave us flight views only as despite the weather being quite sunny it was very windy and the bird was tending to keep low in the reedbed, no photos that day.
I revisited on Thurs 29th May and with an early start (6.00am from Brecon) I rocked up at the bird's location by 7.00am where the bird was perched up and singing, by 7.30am I had "filled my boots" as the bird showed well, sometimes on the edge of the reedbed giving unobstructed views.
It is definitely an early morning bird,as the morning passed it tended to show less and less as a few familiar faces put in an appearance,first was Rob Mitchell,followed by Colin Gittins and then Richard Smith all delighted to get good views.
Although a dry day with little wind it was very grey and overcast resulting in me shooting at a high ISO with very little contrast giving the photos a very flat, drab look, here's a few anyway............. 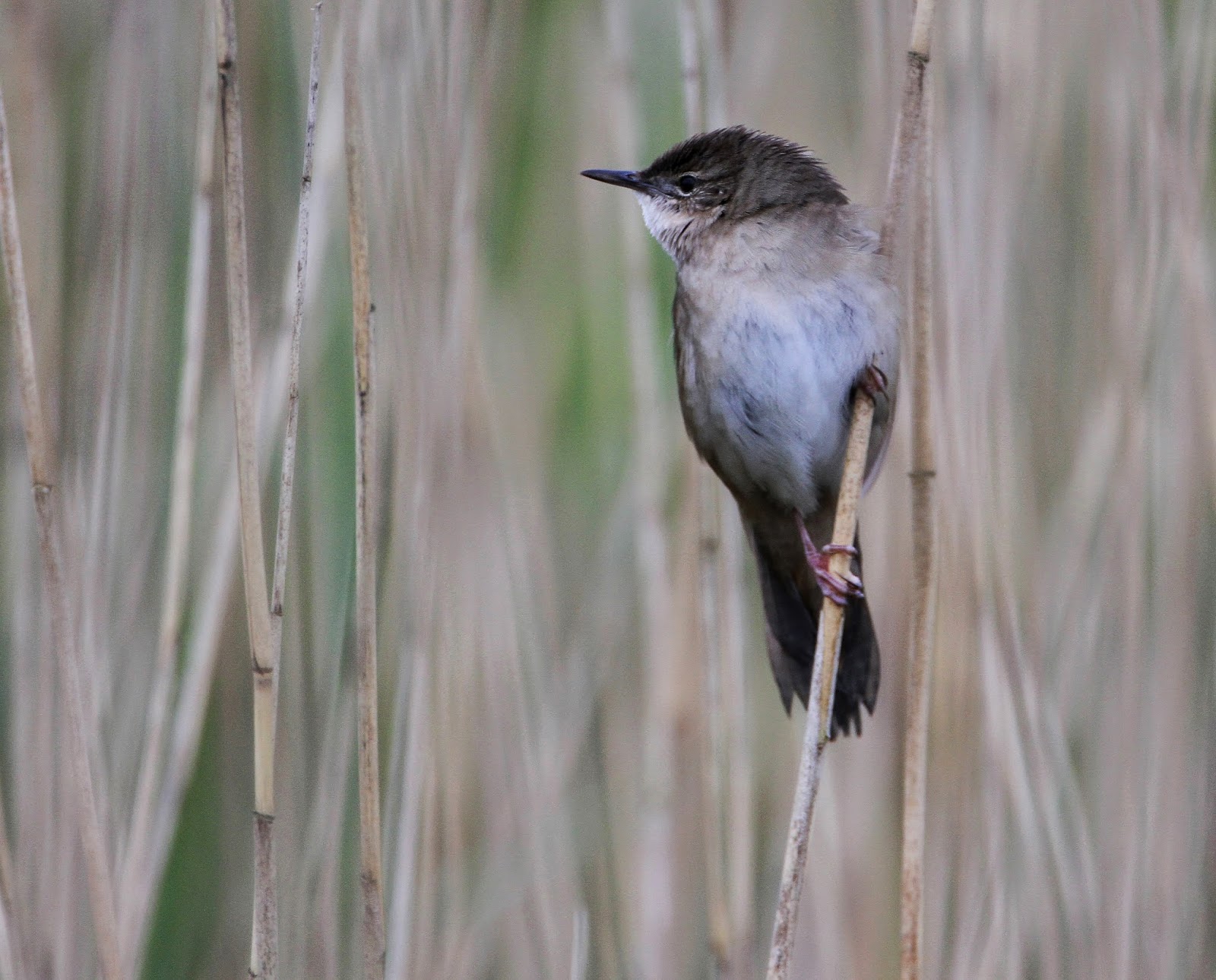 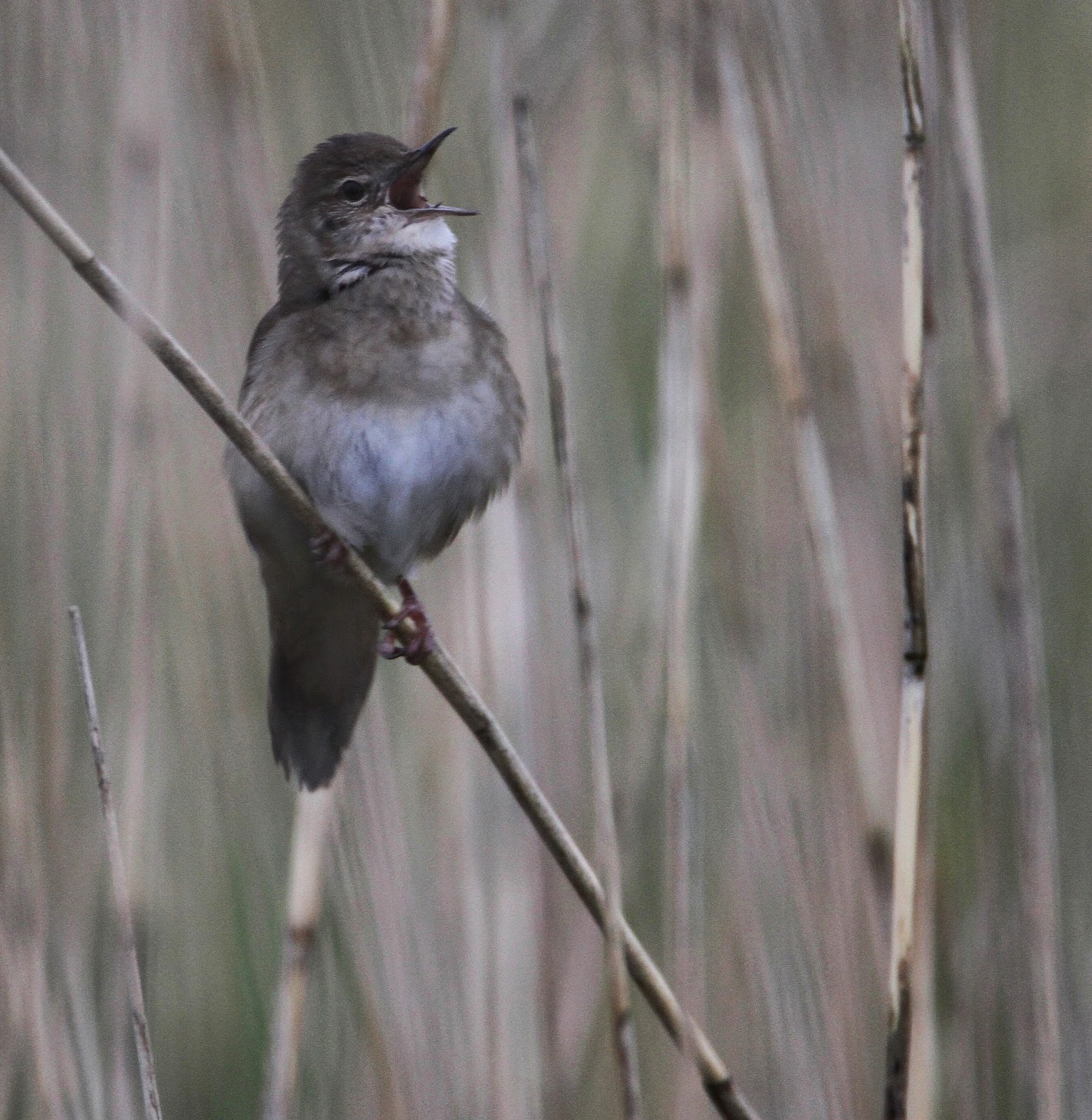 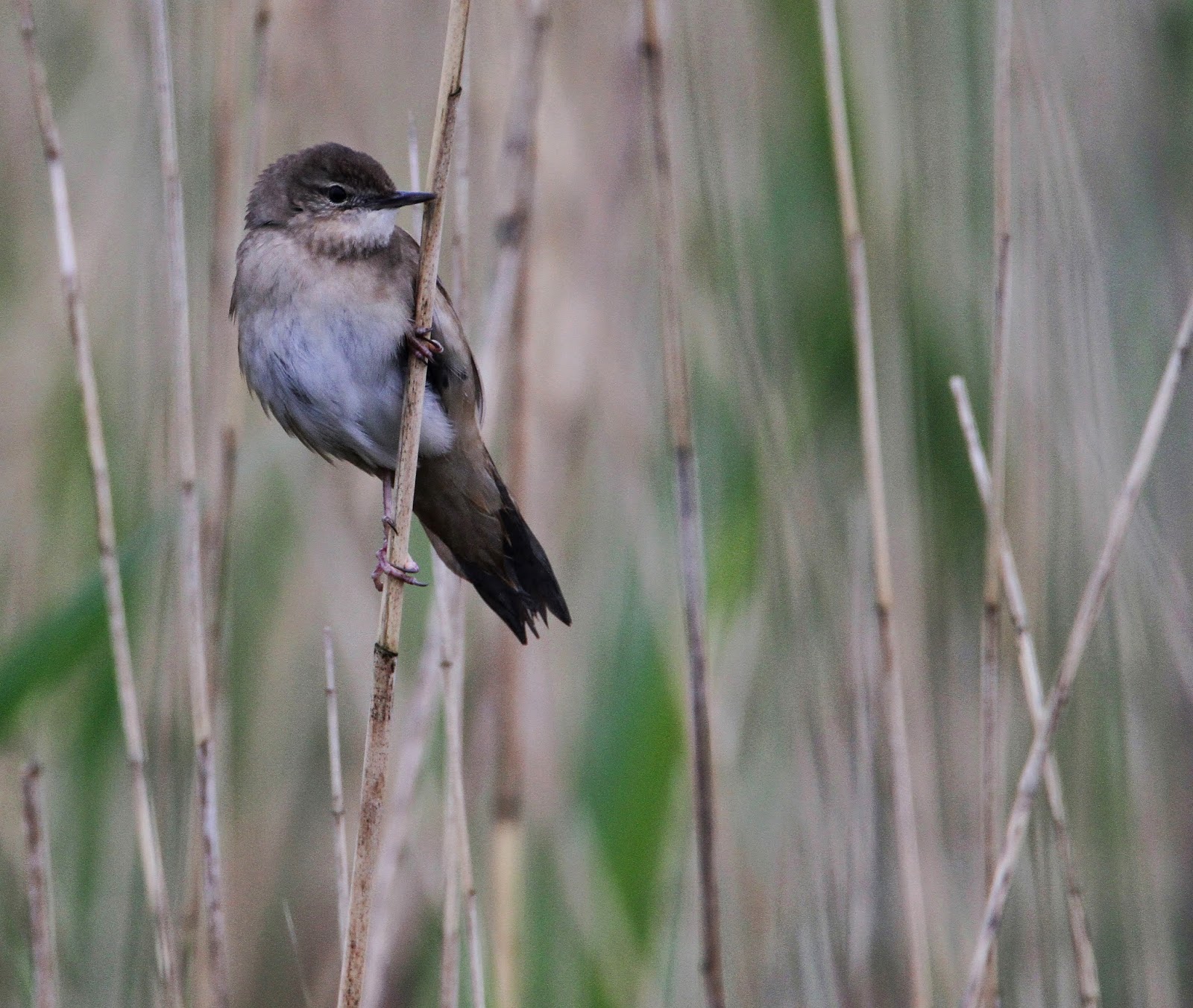 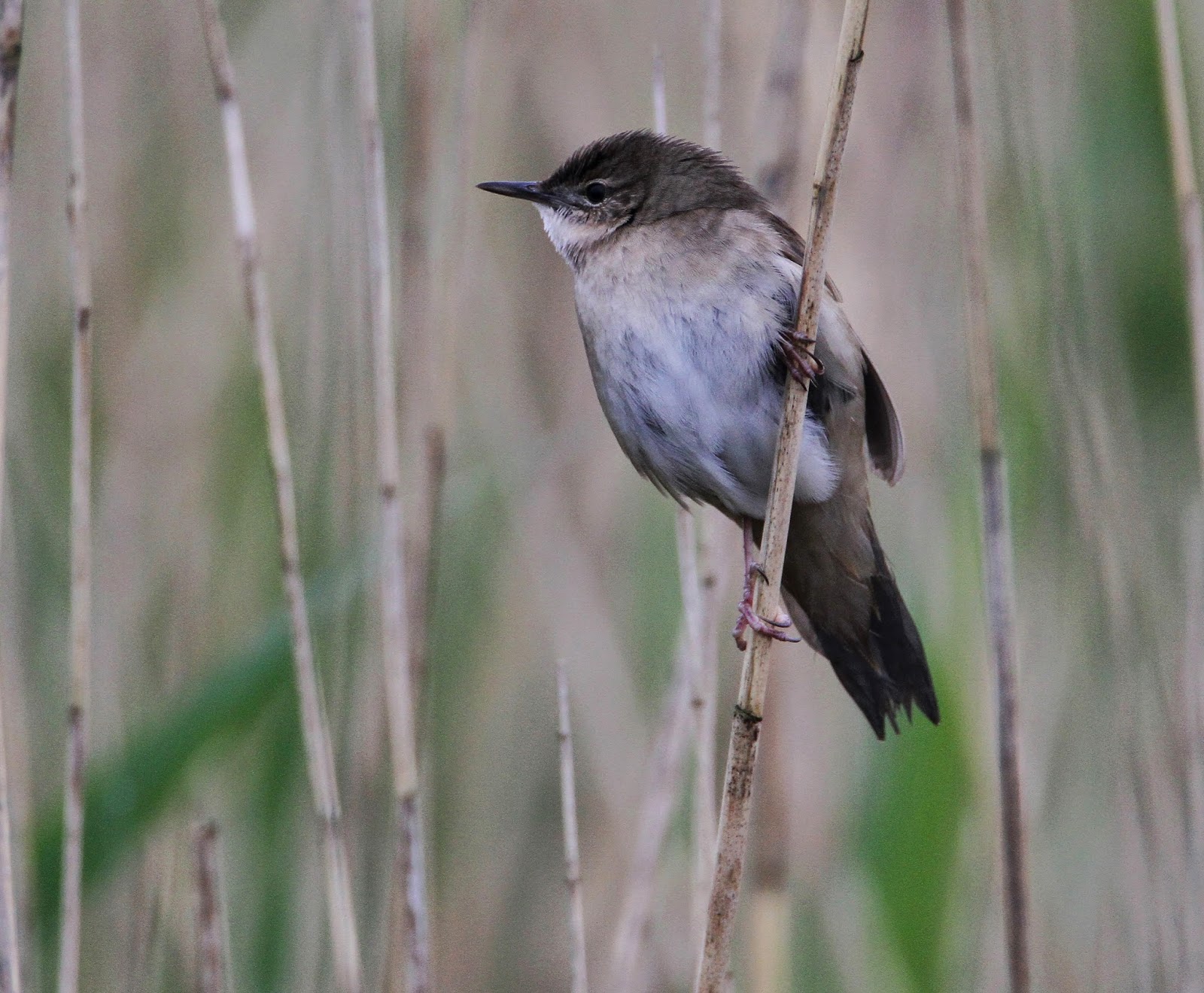 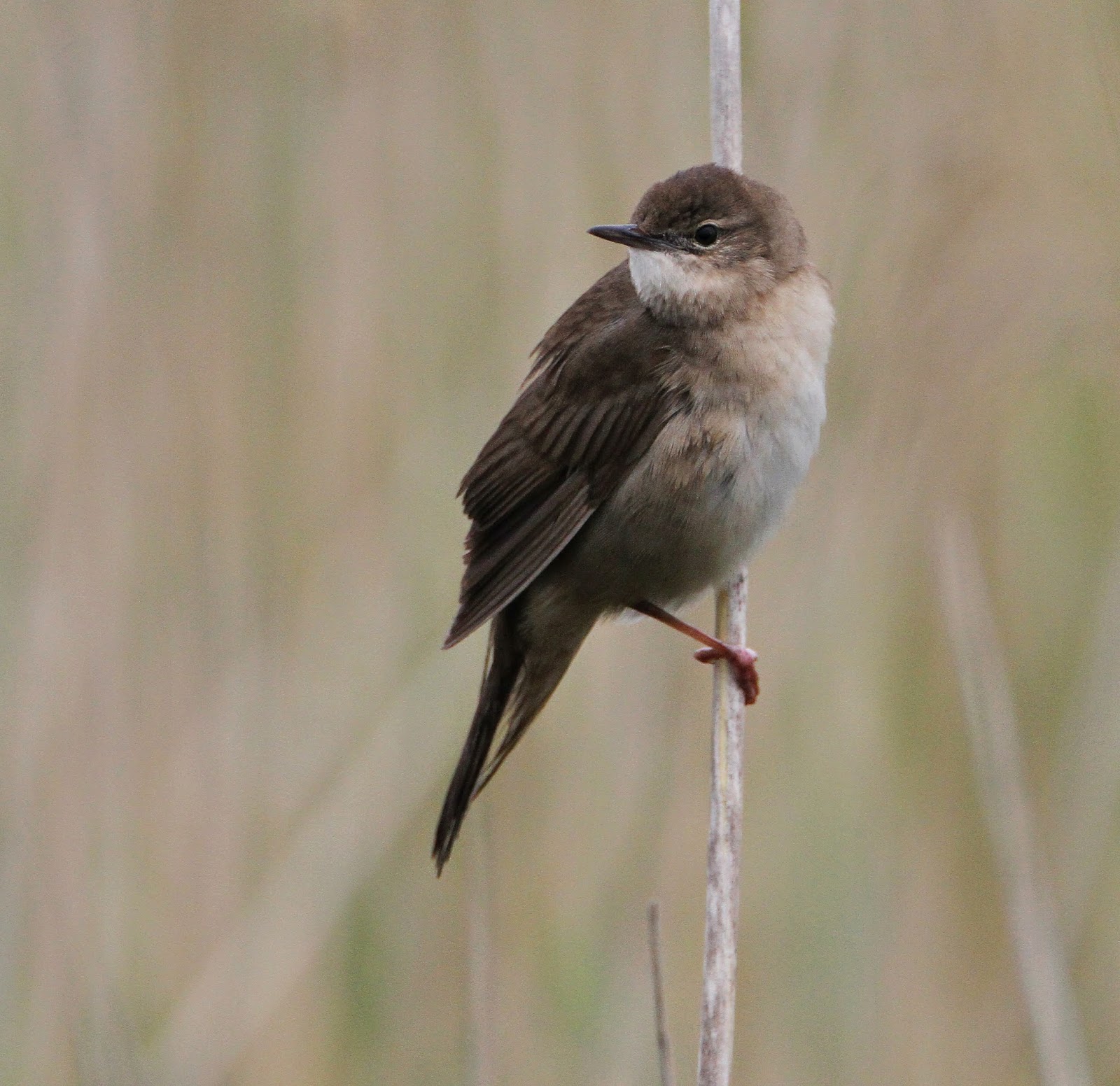 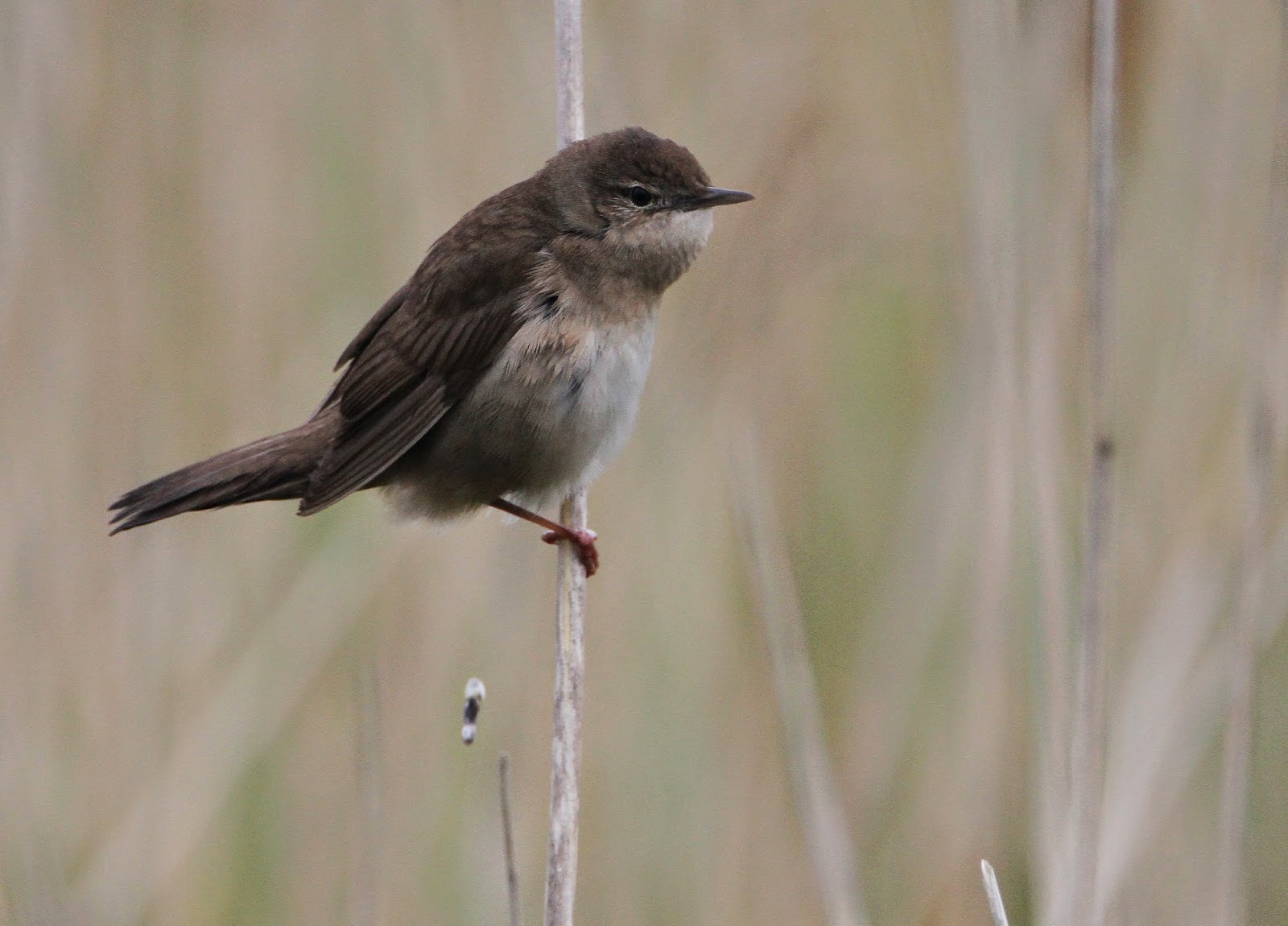 I had a week off from work over Whitsun and myself and Teresa spent the time up at the caravan,I managed to get out and about a few times and paid a visit on the Bank Holiday Monday to Coed Nant Sere and Battle Hill,both near Brecon,caught up with some nice birds.......... 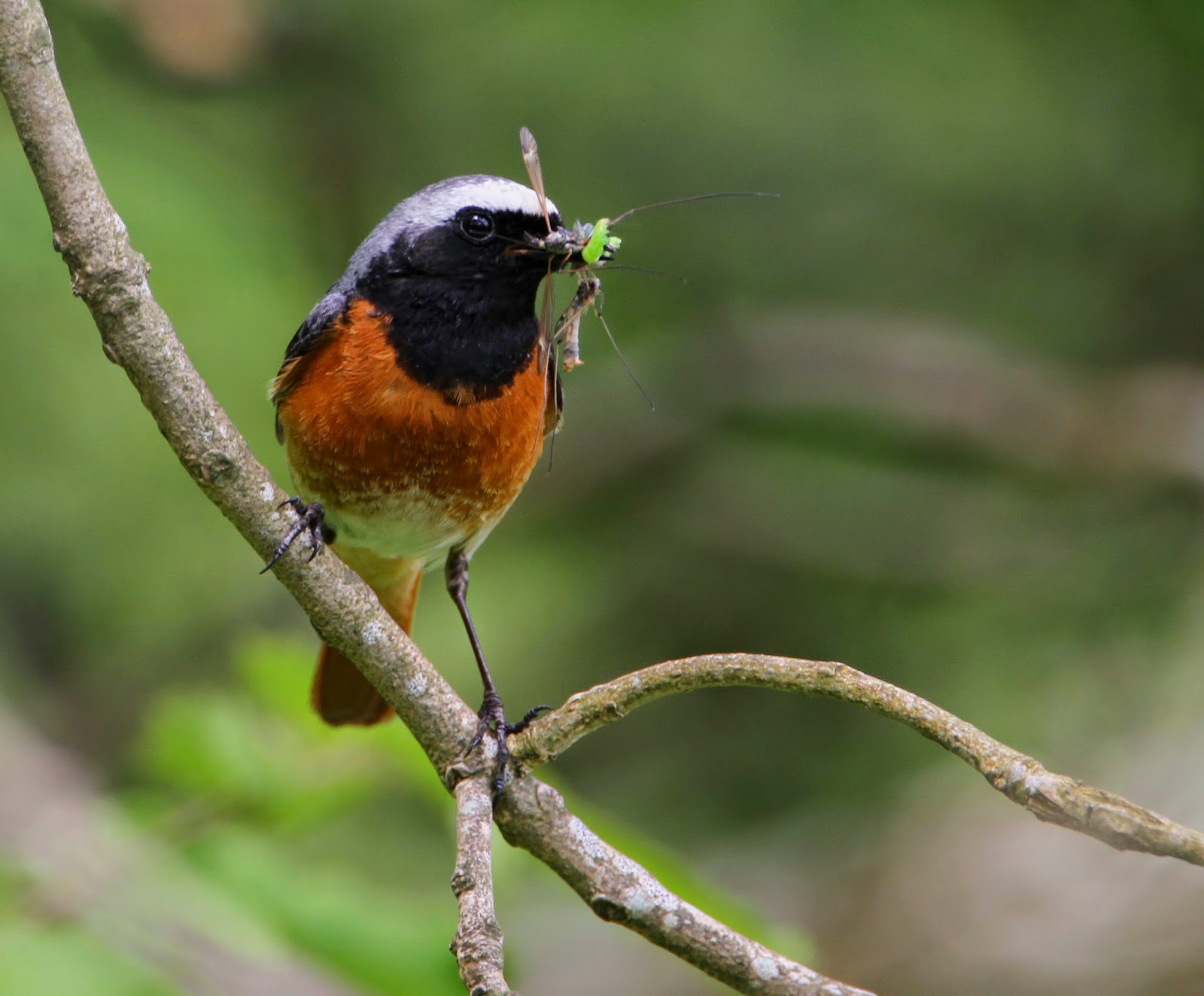 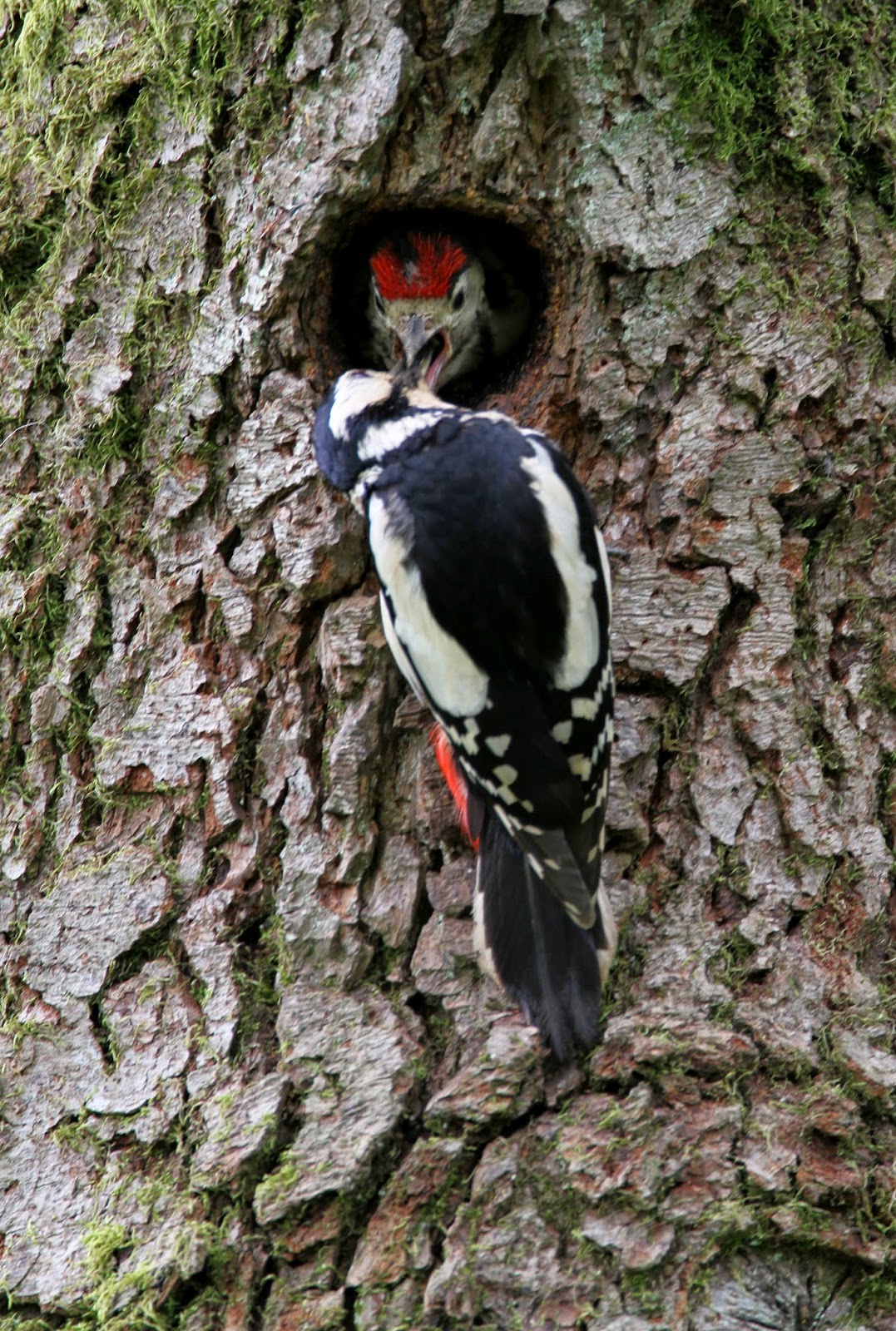 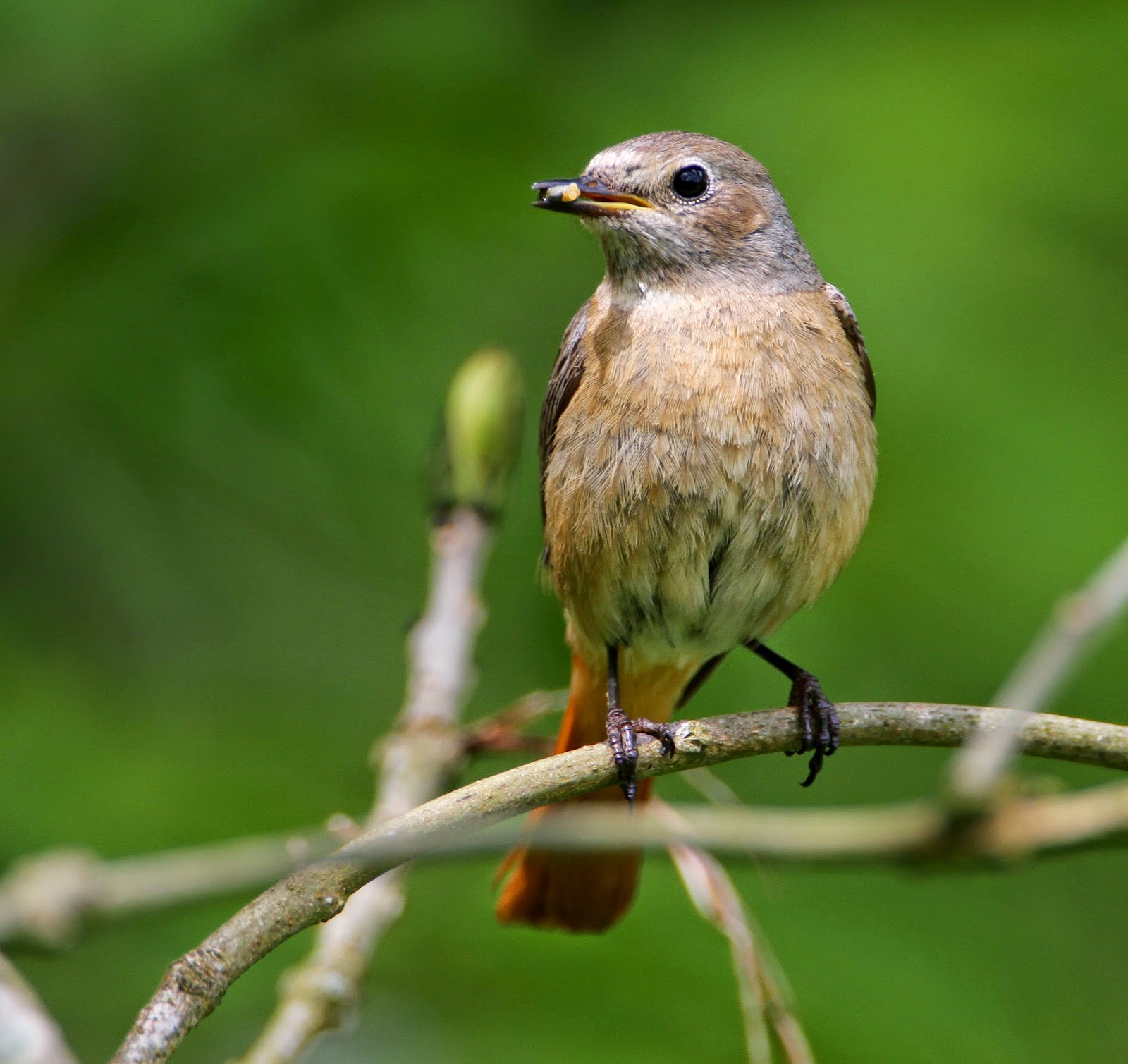 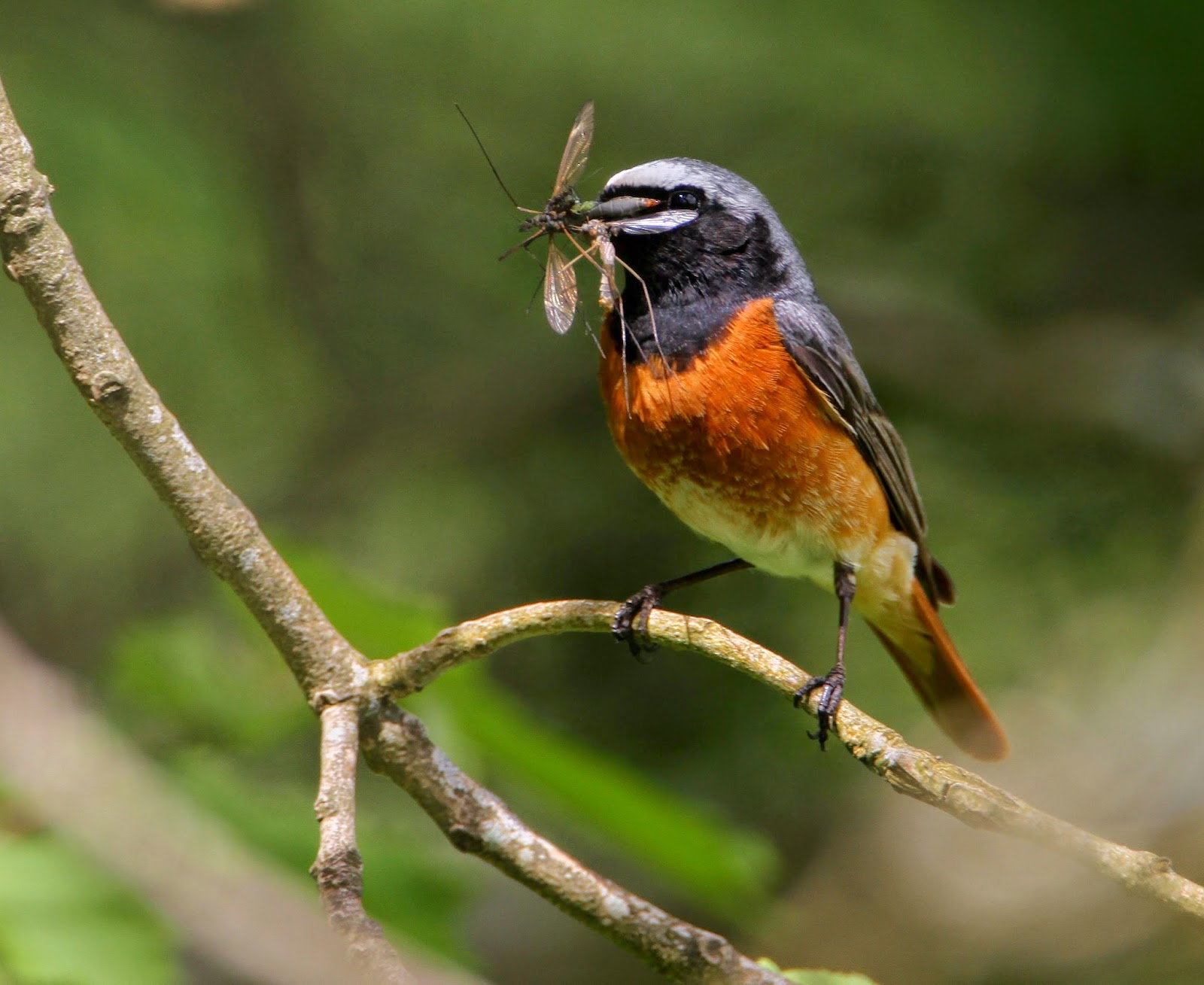 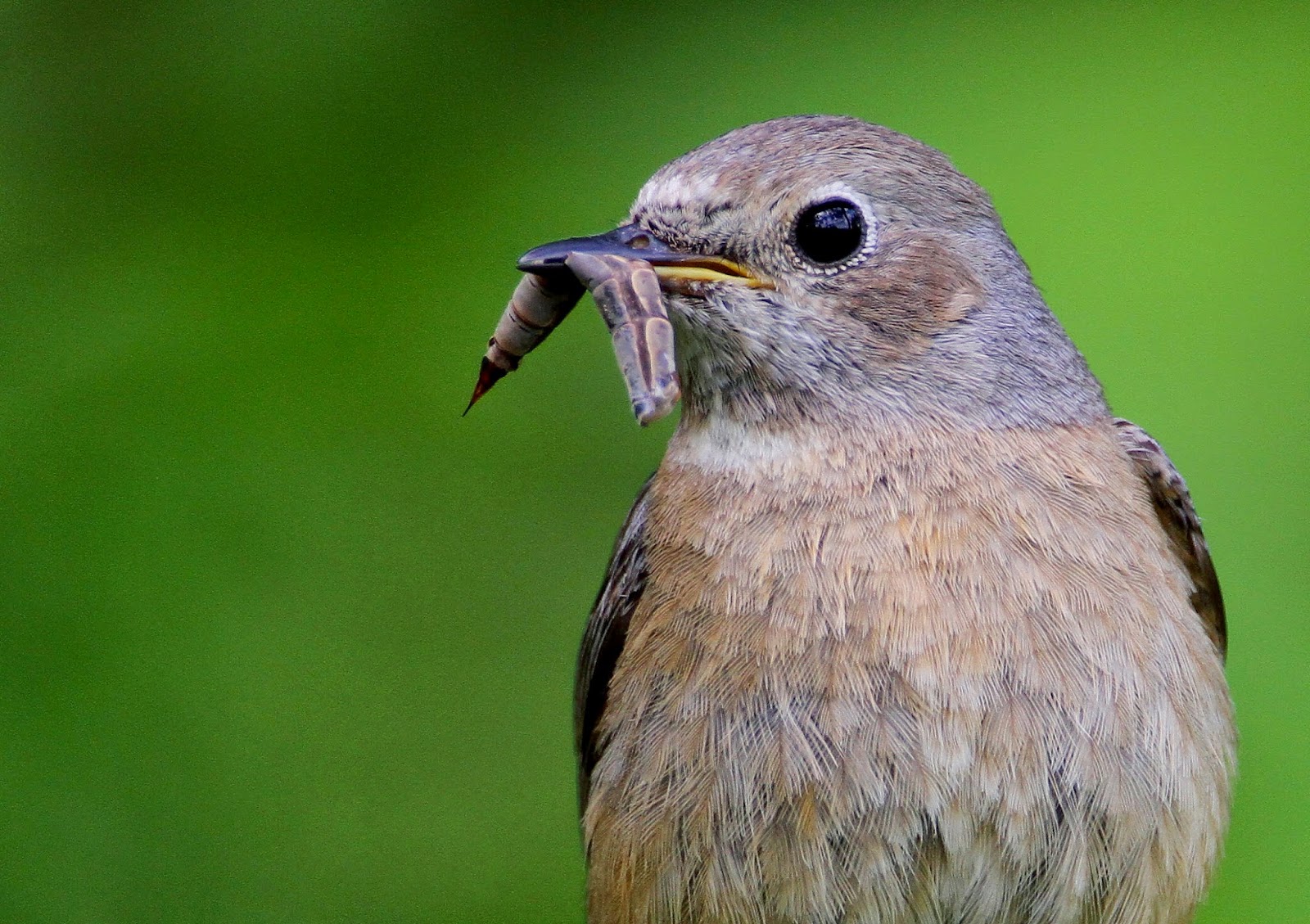 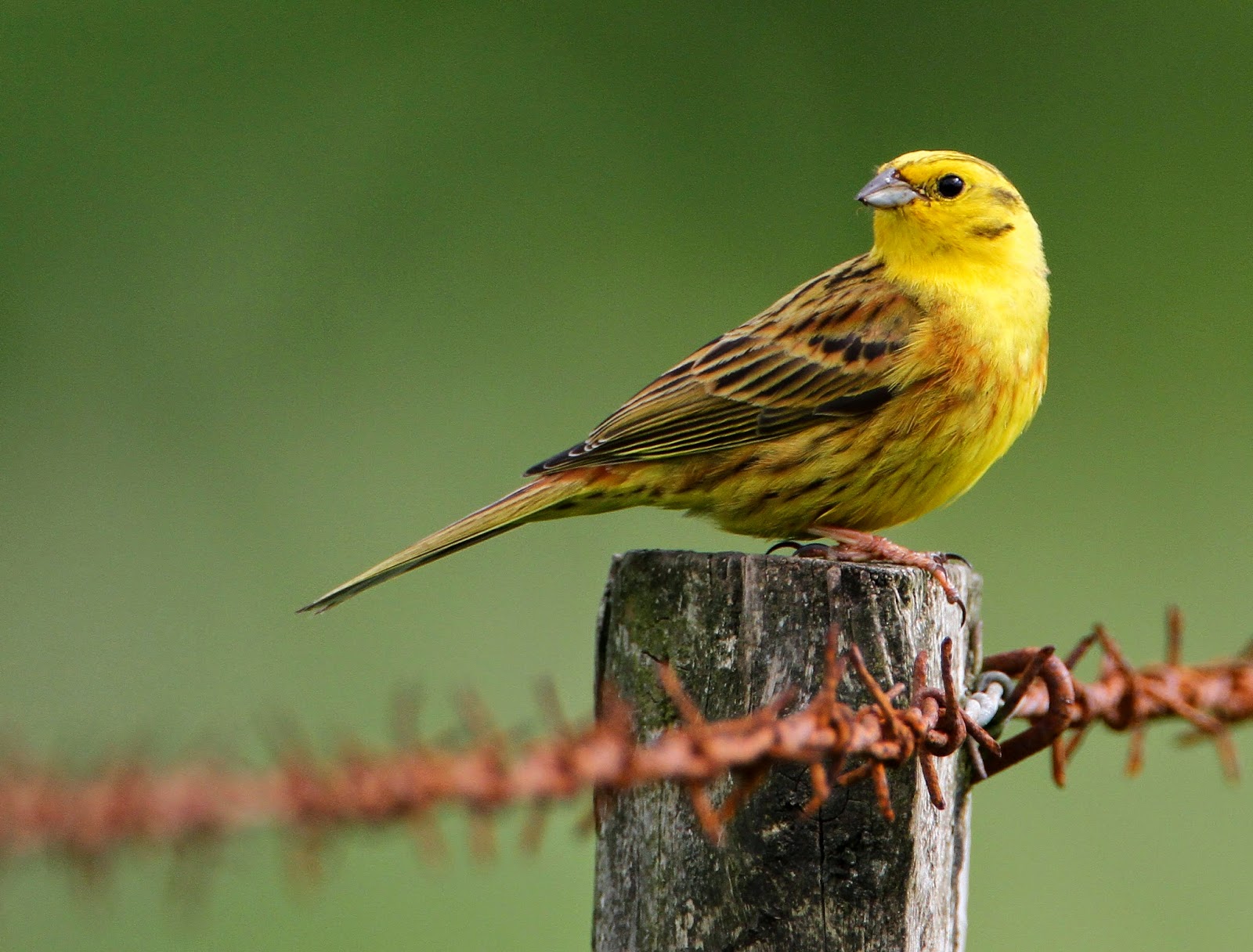 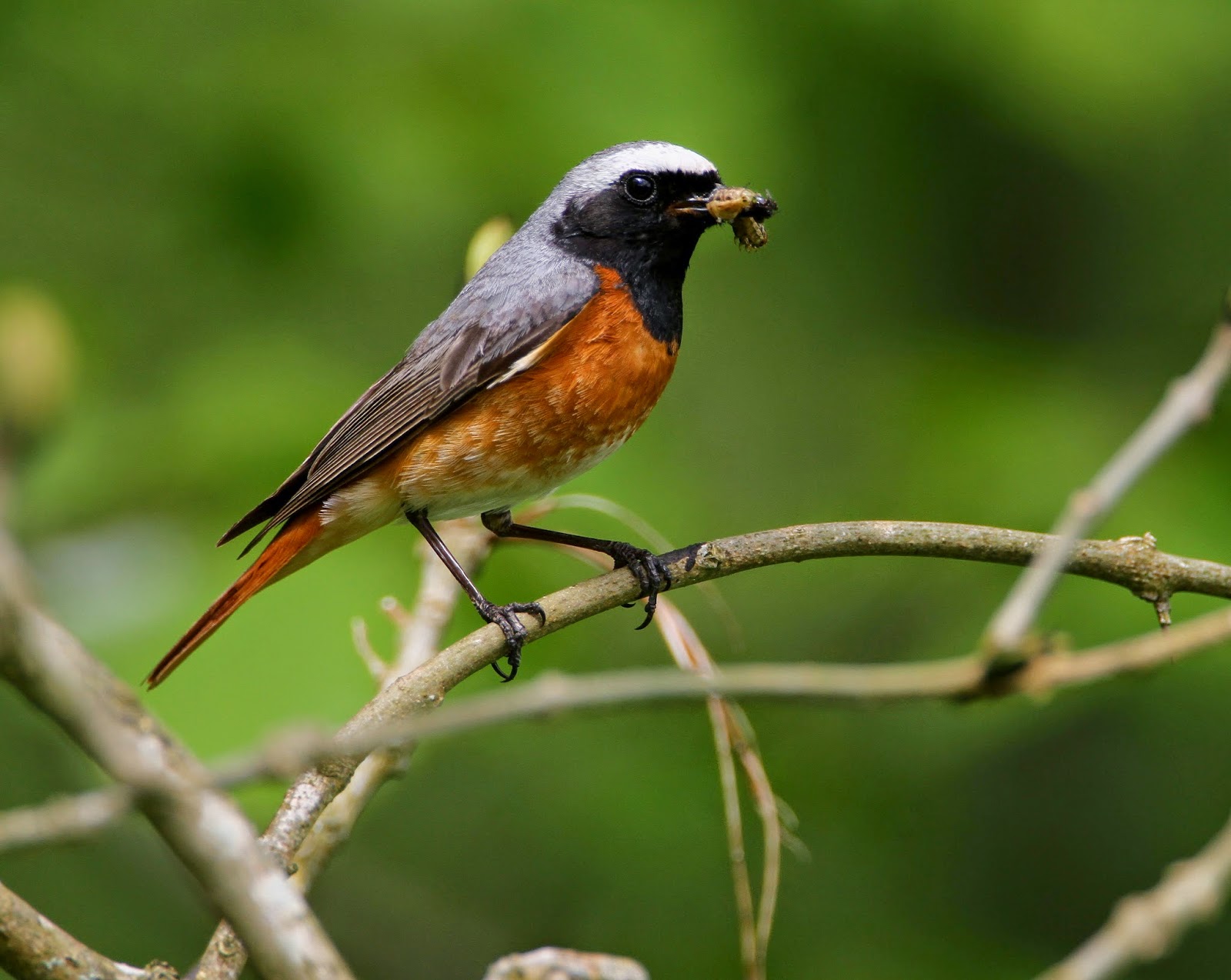 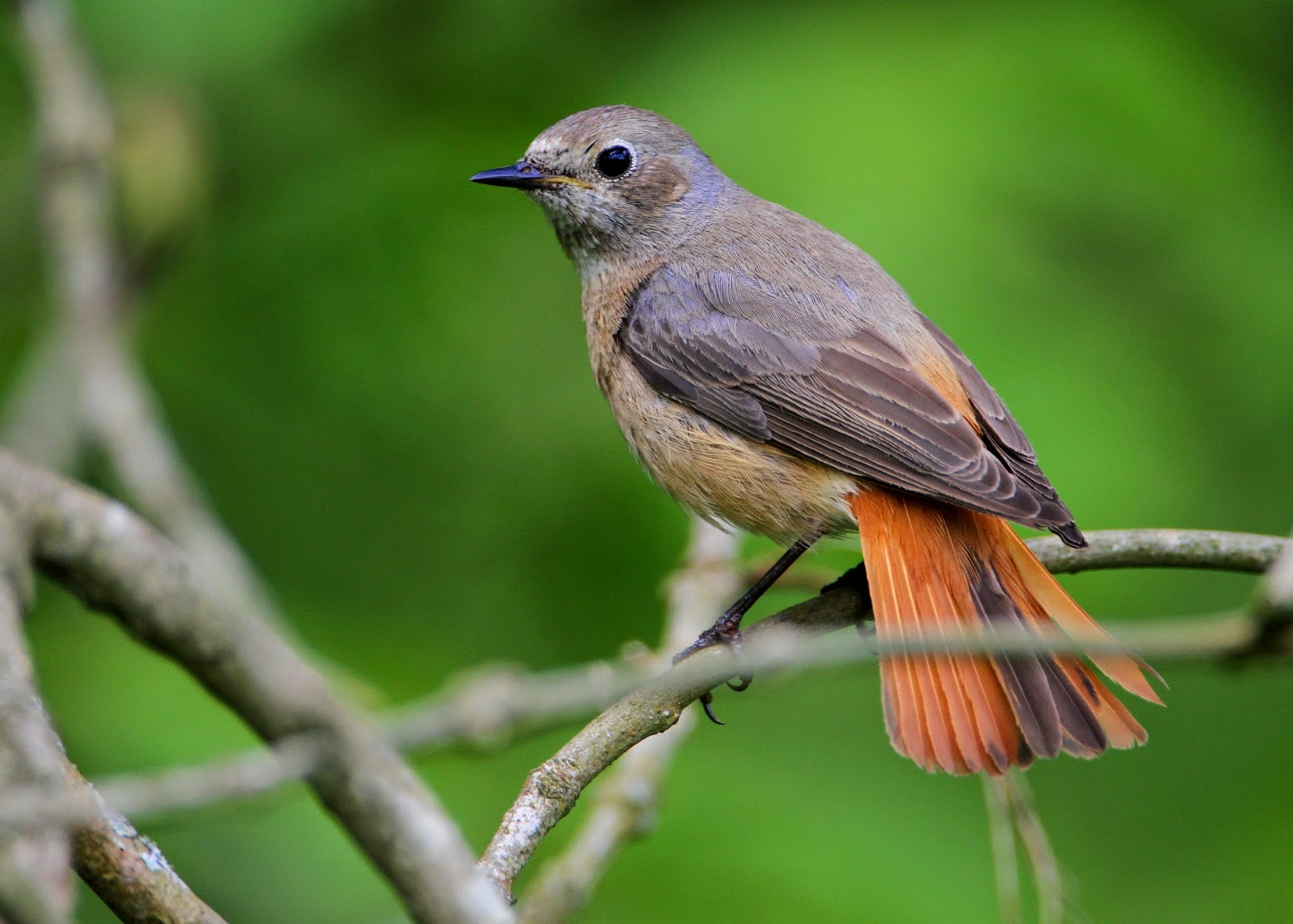 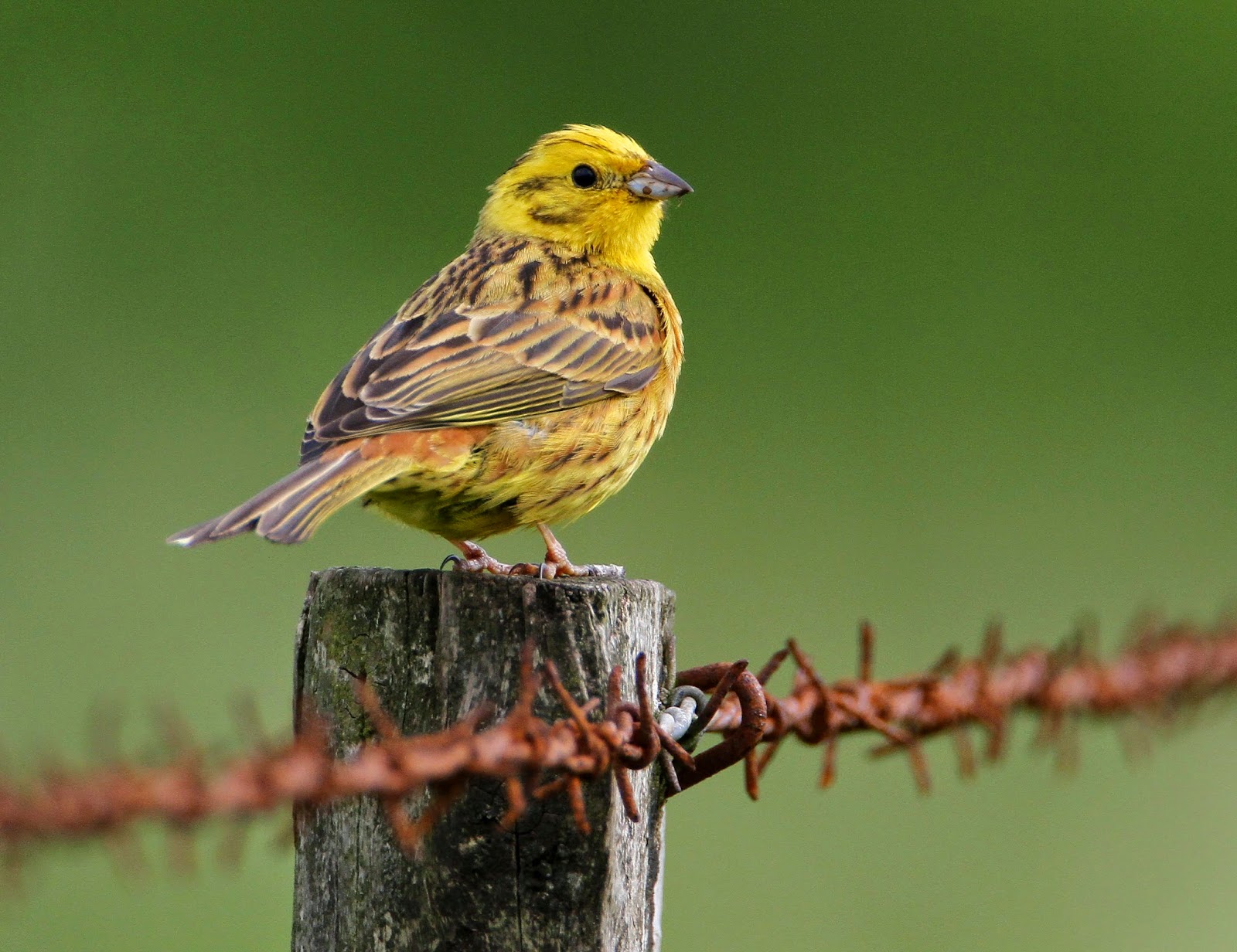